"In Gods Hands" - Shrine at the site of a double homicide. Samuelle Buie and Rassaan Jennings | 3000 block of Stanton Road SE DC

From a DC police report: Detectives from the Metropolitan Police Department’s Homicide Branch are investigating a double homicide that occurred in the 3000 block of Stanton Road SE, Washington DC, on Friday, November 11, 2016. At 1:27 am, members of the Metropolitan Police Department’s Seventh District heard the sounds of gunshots in the area of the 3000 block of Stanton Road SE. After a brief canvass, members located two adult males; both were unconscious and unresponsive, and suffering from apparent gunshot wounds. DC Fire and EMS personnel responded to the scene and transported the victims to local hospitals, where lifesaving efforts failed. Both were pronounced dead. The decedents have been identified as Samuelle Buie, 25, and Rassaan Jennings, 19, both of Southeast, DC.

This large shrine is at the site of the slaying of both Mr. Buie and Mr. Jennings.

May they and their families have peace. 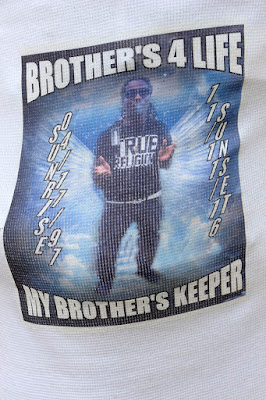 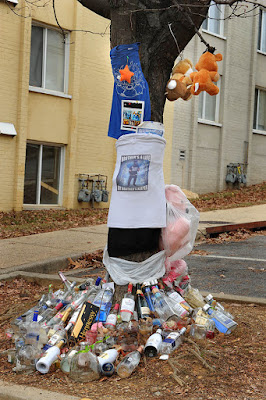 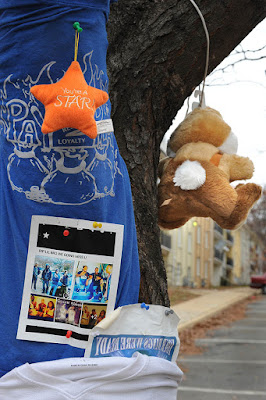 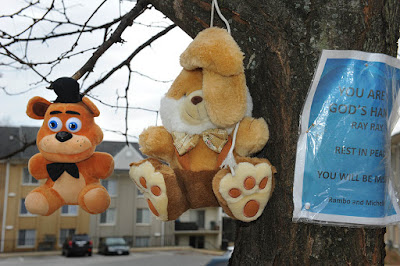 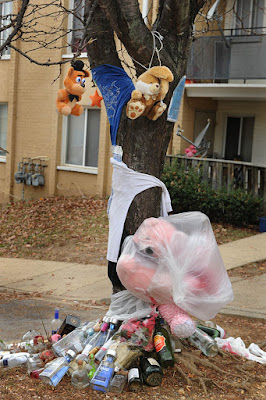 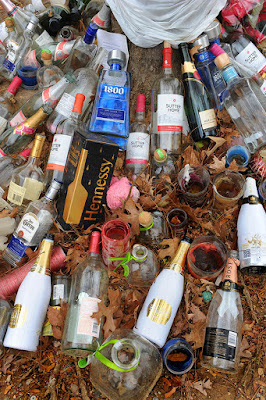 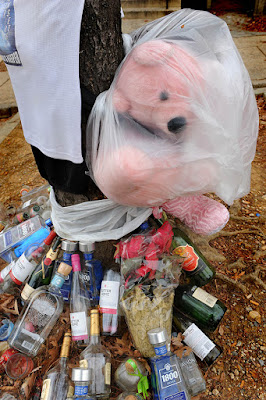 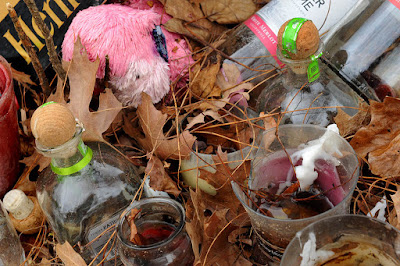 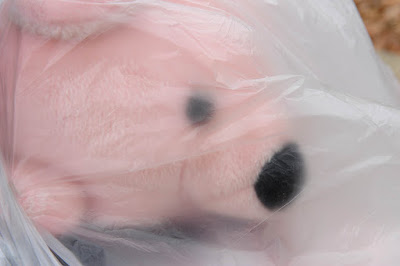 I revisited this site with Lara Ajami on February 5, 2019. The shrines have been kept up in memory of these men. 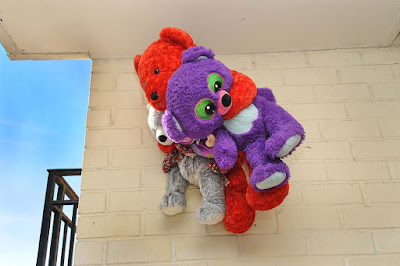 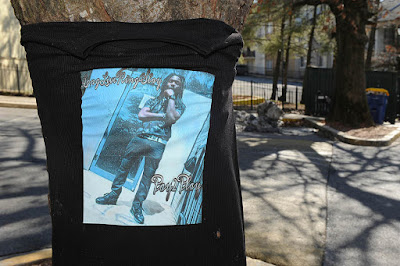 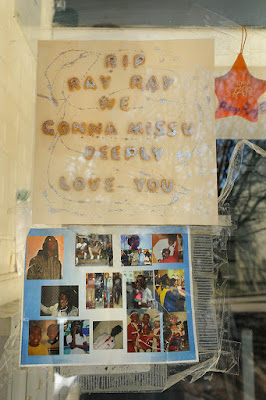