All that remains in this world.

From a DC police report: Detectives from the Metropolitan Police Department’s Homicide Branch are investigating a fatal shooting that occurred in the 200 block of Anacostia Road, SE, Washington DC. On Wednesday, January 20, 2016, at approximately 6:18 pm., members of the Sixth District received a call for a man down in the area. Upon arrival, members located an adult male identified as Timon M. Jones, 23, suffering from multiple gunshot wounds, lying on the ground. DC Fire and Emergency Medical Services arrived on the scene and found no signs of life. 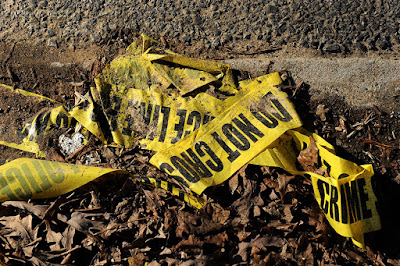 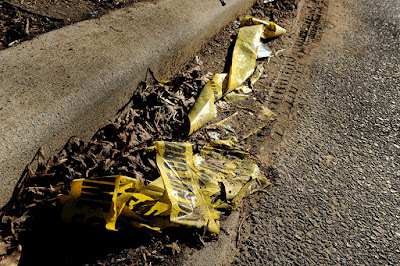