From a Prince George’s County Police report: The Prince George’s County Police Department is investigating a homicide in District Heights. The victim is Phillip Christopher Yorke, 38. Preliminarily, detectives do not believe this was a random act. On February 15, 2016, at around 4:45 pm, patrol officers were called to the 1900 block of Rochelle Avenue in District Heights, Maryland, for the report of a shooting. Officers found the victim inside of an apartment building suffering from a gunshot wound. He died a short time later at a hospital.

Justice and peace needed. A prayer. 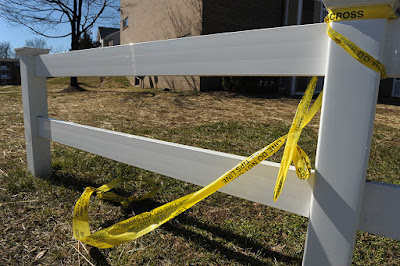