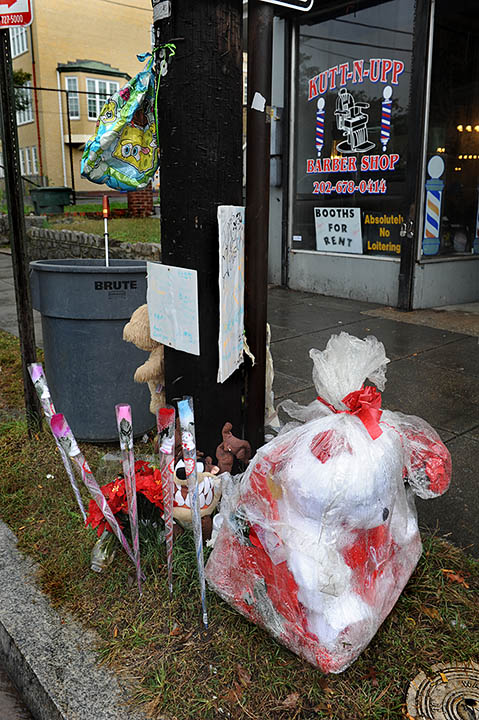 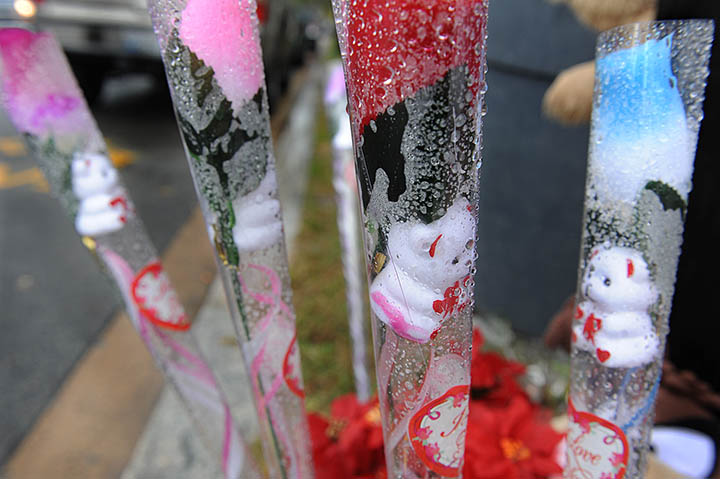 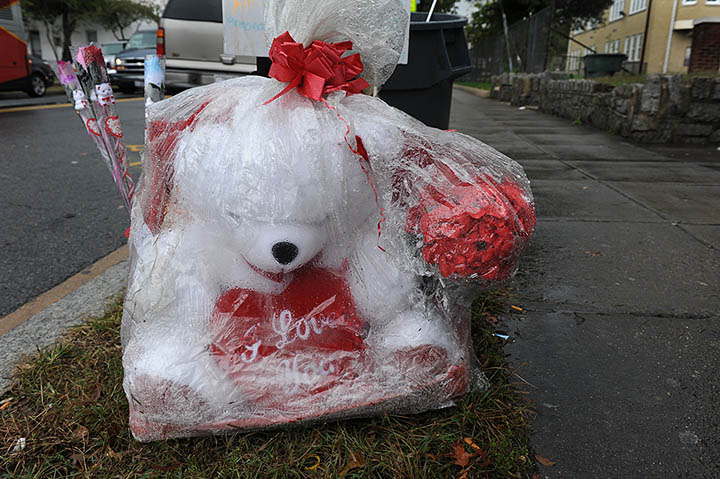 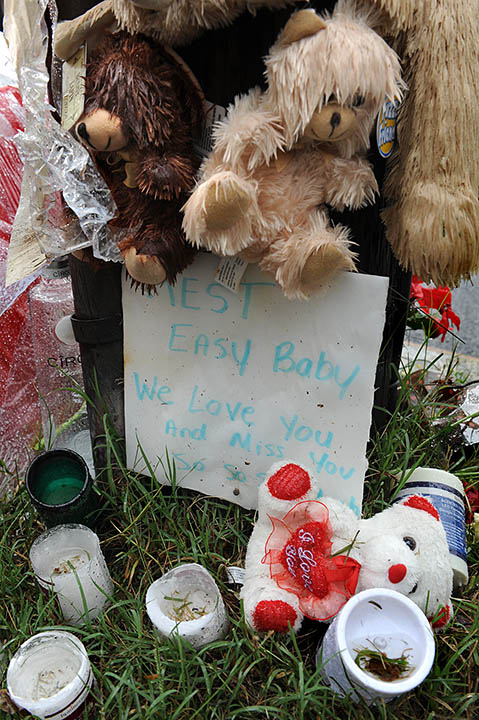 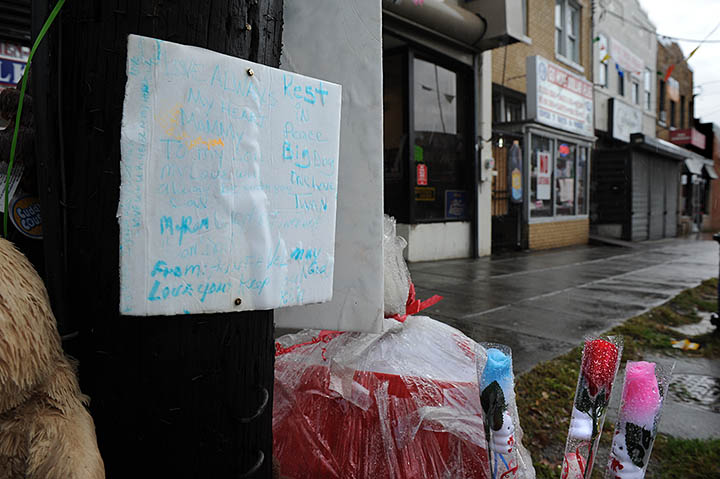 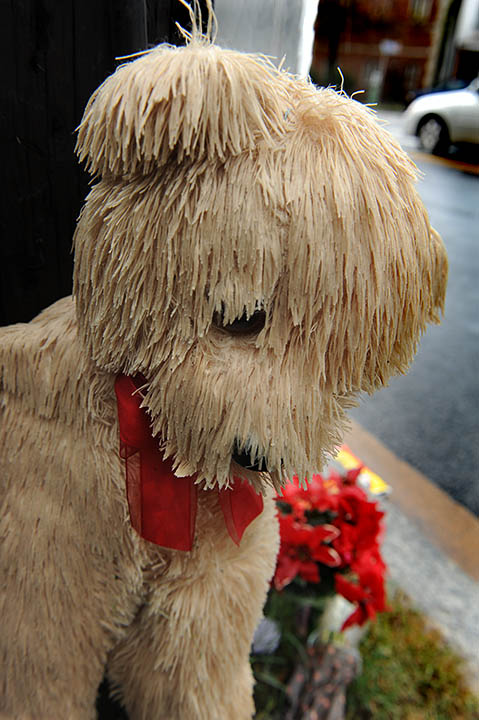 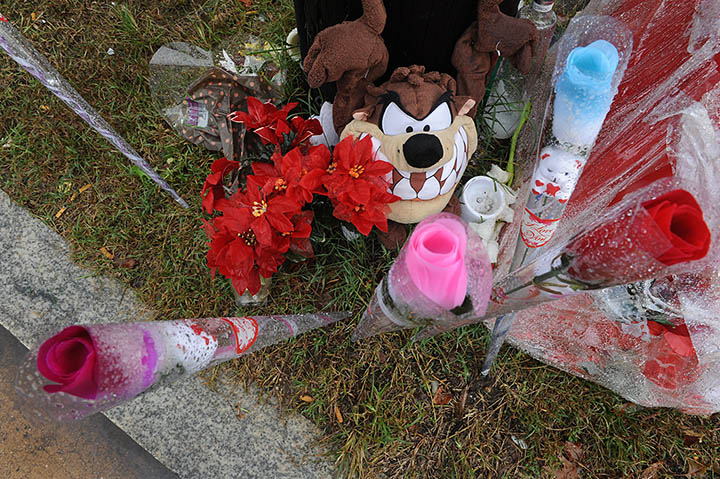 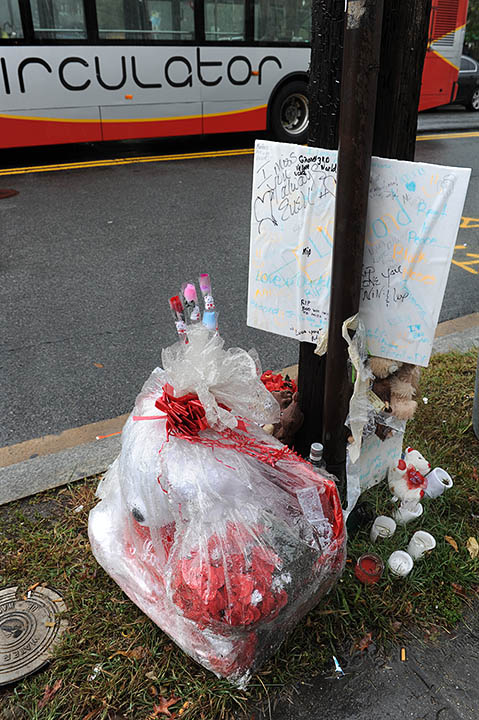 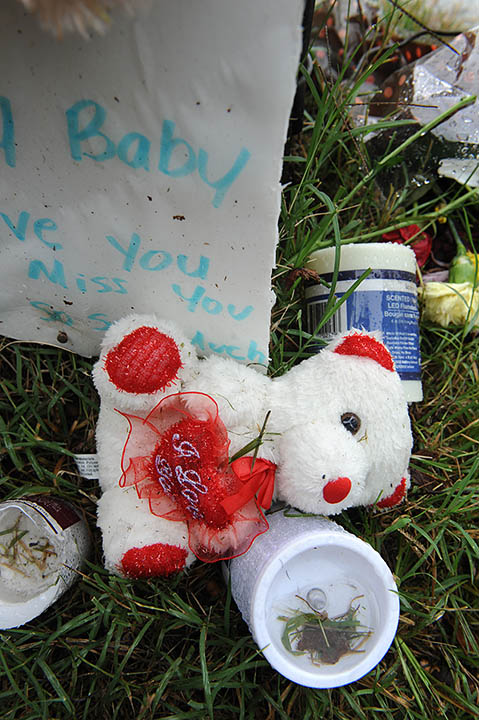 More information is on on HomicideWatch.
Posted by Lloyd at 10:52 AM

We miss u so much Baby..I will Love u Always and Forever!!