From a DC police report: Detectives from the Metropolitan Police Department’s Homicide Branch announced an arrest has been made in the homicide which occurred in the 4600 block of Benning Road, SE, Washington DC. On Saturday, September 20, 2014 at approximately 1:32 am, members of the Sixth District responded to a call for stabbing. Upon arrival, they located the victim, Tracy Womack, 39, of Southeast, DC.
On Sunday, September 21, 2014, members of the Capital Area Regional Fugitive Task Force arrested Mark Kenyetta Bowser, Jr., 35, of Capitol Heights, MD, and charged him with Murder Two While Armed, in connection with the homicide of Ms. Tracy Womack.

There were two shrines for Ms. Womack at this site on Benning Road. The libation bottles were placed by the road near the entrance to her apartment complex, and the bears and baby shoe were on a porch.

May she and her family know peace, and may justice be served. 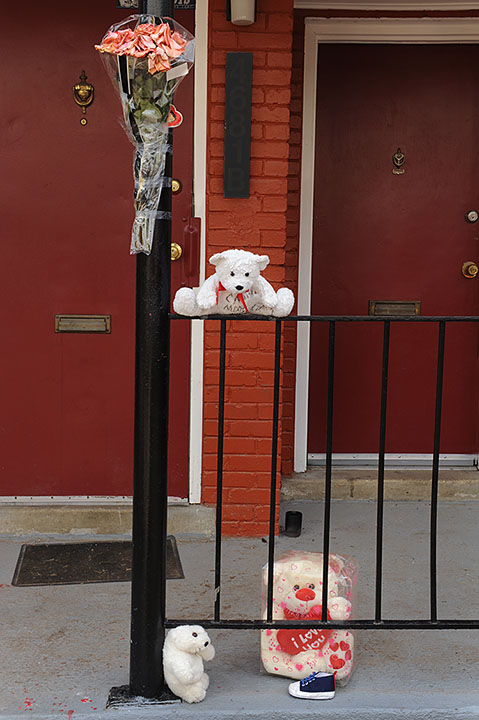 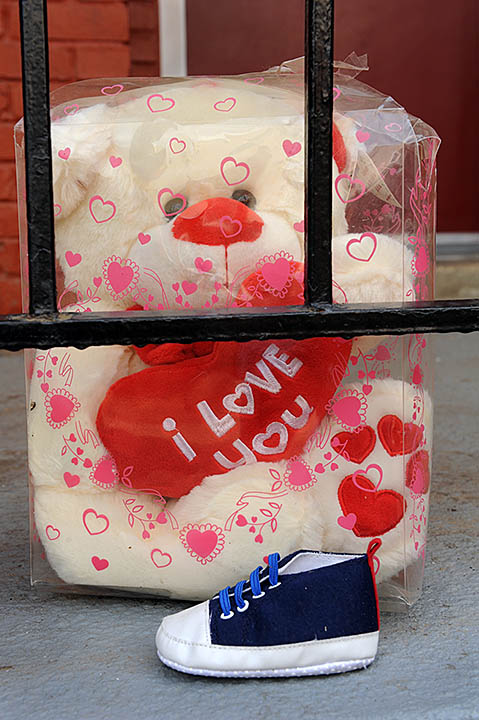 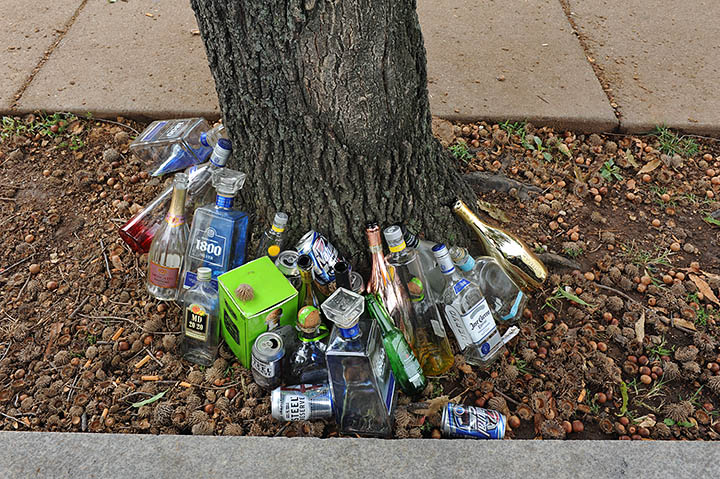 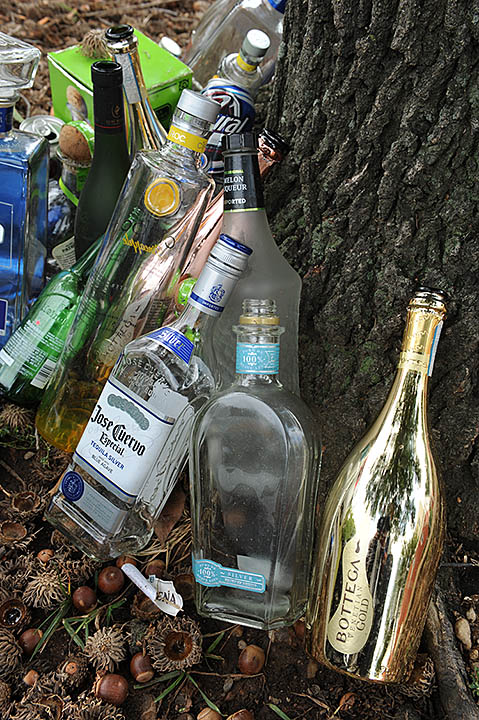 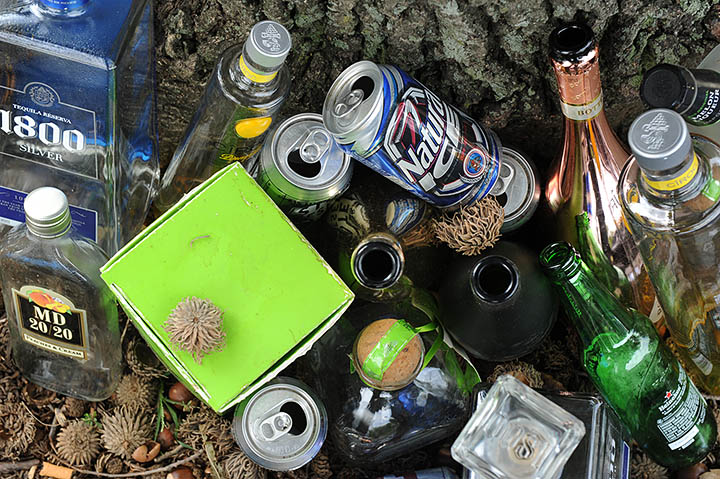 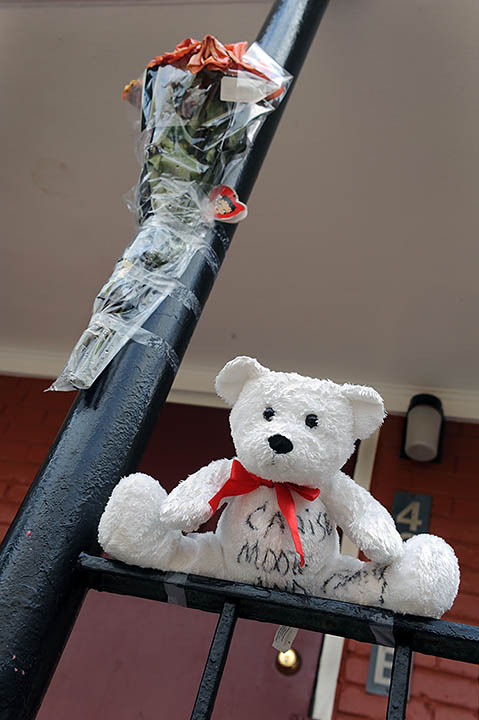 There is more information on this situation at HomicideWatch.