From a DC Police report: On Saturday, May 18, 2013 at approximately 3:20 am, units from the Fifth District responded to the sound of gunshots report in the Unit block of S Street NE, Washington DC. Upon their arrival, they located an adult male suffering from an apparent gunshot wound. Personnel from DC Fire and EMS transported the victim identified as Dontel Price, 21, to a local hospital where he later succumbed to his injuries and was pronounced dead. 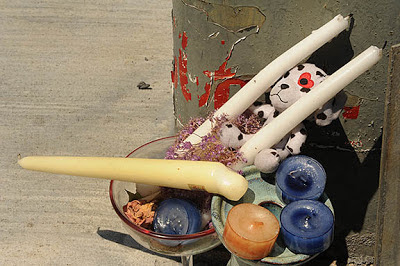 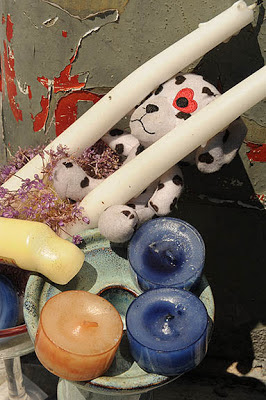 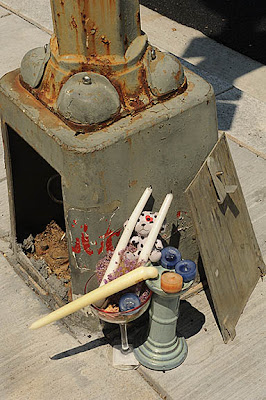 More and ongoing information about Mr. Price's case can be viewed on HomicideWatch.

This small and touching memorial is just a half block off of North Capitol Street.

I was told by a helpful citizen that a new and much larger shrine had been built in Mr. Price's honor. I documented this bottle and T-shirt memorial in the 1700 block of Lincoln Road NE, Washington, DC.

It is about one half block from the site of the original memorial. 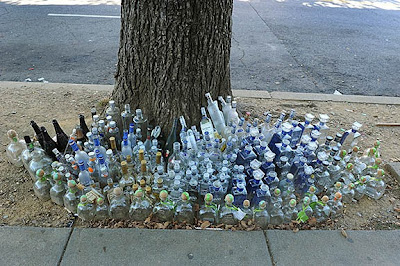 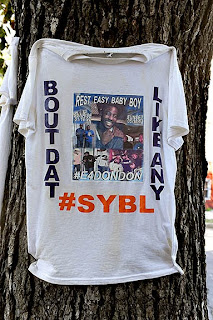 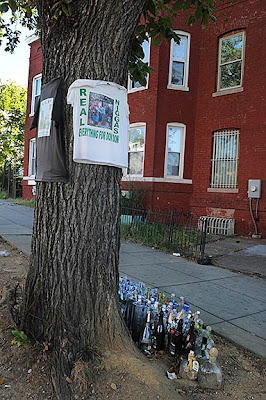 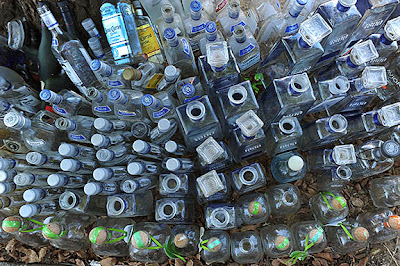 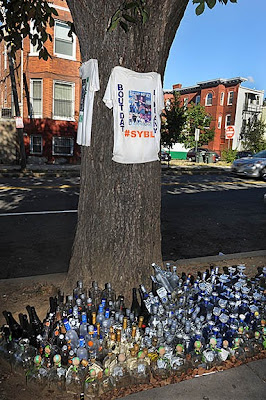 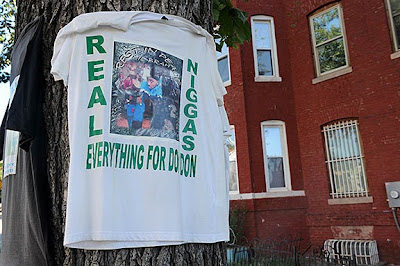