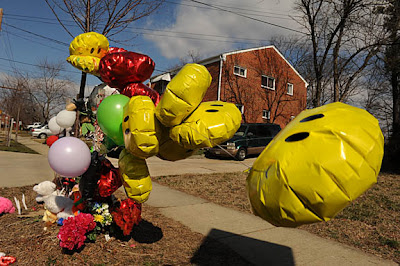 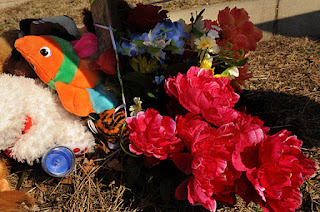 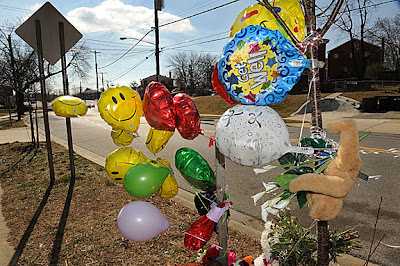 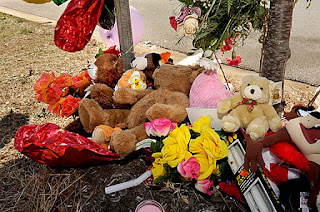 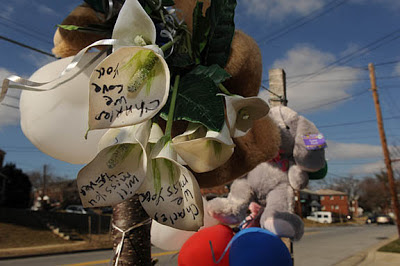 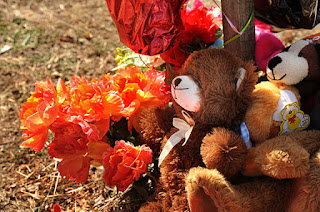 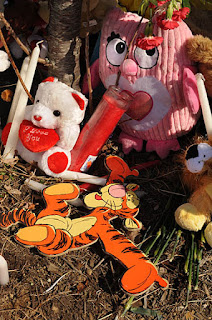 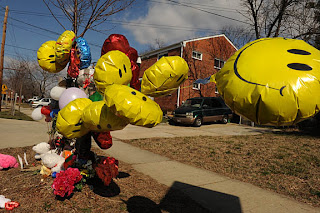 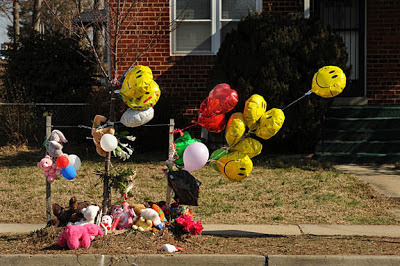 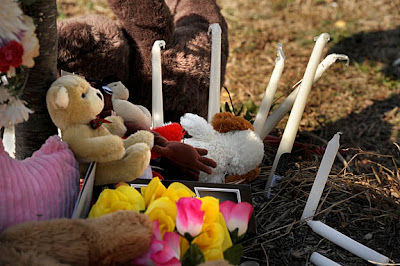 From a PG County Police report: On February 18, 2013, around 4:20 pm, police officers responded to the 4000 block of 28th Avenue, Hillcrest Heights, Maryland, for a welfare check call. Once on scene, police officers found a male, identified as Charles Michael Walker Jr., 15, on the ground suffering from trauma to his body. He was taken to a local hospital where he was pronounced dead.
The victim was a student from Suitland High School.

Prince George’s County announced the arrest of five suspects charged in connection with the murder of Charles Walker. Investigative developments, along with tips called into Crimes Solvers, led detectives to develop the five suspects. All five of the suspects are charged with first degree murder. They are identified as Derryck Antonio Green, 20, Jermani Maurice Whitner, 18, Glenn Cornell Leach, 23, Tayvon Delonte Williams, 21, and Kevin J. Smith, 21.