This shrine to David Anthony Shaw is near the corner of Boones Lane and Marlboro Pike in District Heights, MD. 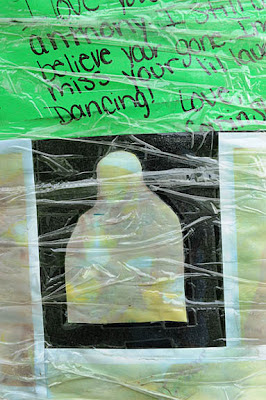 From a Prince Georges police blog: On April 1, 2012, at approximately 8:17 am., patrol officers responded to the 2700 block of Judith Avenue, District Heights MD, for a report of a shooting. Upon arrival, officers located David Anthony Shaw, 21, of the 6500 block of Hill Mar Drive, Forestville, Maryland, and another man suffering from apparent gunshot wounds. They were transported to a local hospital where Shaw was pronounced dead and the other man was treated for his injuries and released. Preliminarily, the investigation revealed Shaw announced a robbery at the home. Shaw knew the six people who were inside. He shot one of the robbery victims in the leg, prompting another robbery victim to try to disarm Shaw. That victim wrestled the gun away from Shaw and shot Shaw. Shaw later died of his injuries. Homicide detectives  and the Prince George’s County State’s Attorney’s Office will review the incident to determine if the shooting was a justified act of self-defense. 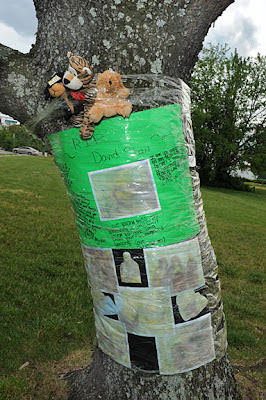 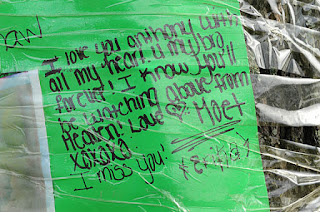 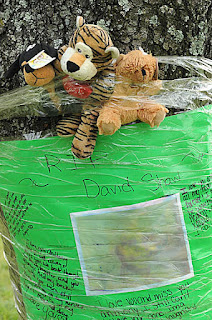