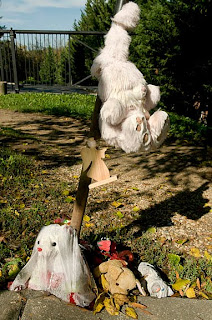 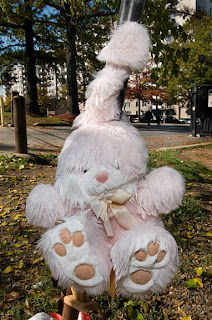 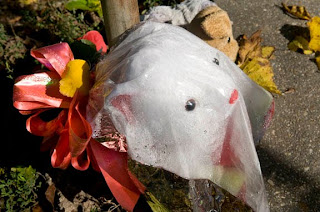 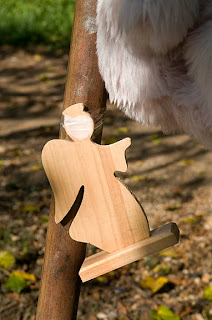 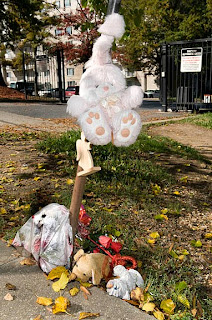 I spoke with a passerby, Kevin, who knew Mr. Hendy. Kevin has lived all his life in this neighborhood. He said " Life around here has taken a change, and not for the better. Used to be there was just litter on the streets, now there's bodies on the streets instead. You can do something about litter, clean it up, but you can't bring a murdered soul back."
Posted by Lloyd at 8:49 AM