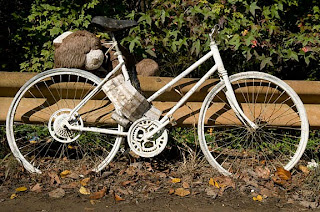 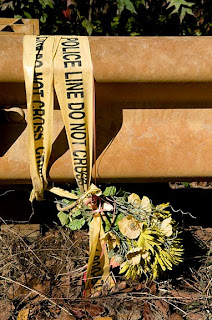 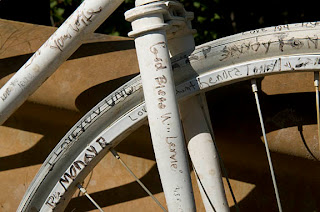 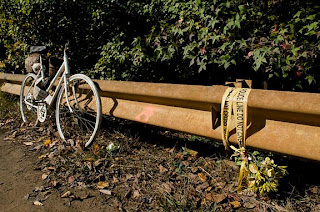 The ghostbike was placed by the WABA- Washington Area Bicyclists Association - and a vigil was held in his memory by friends and family.
Posted by Lloyd at 8:54 AM