Many flowers for Katelyn Zinn 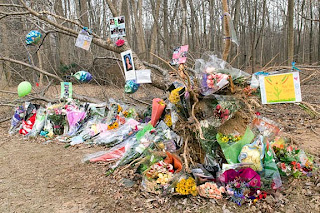 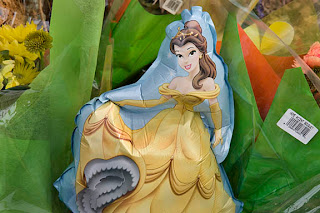 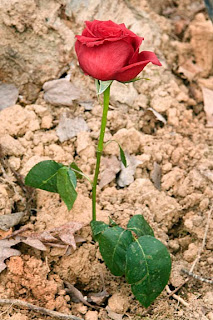 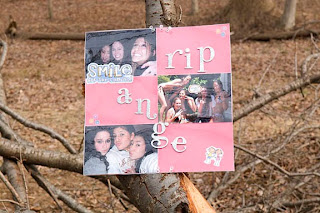 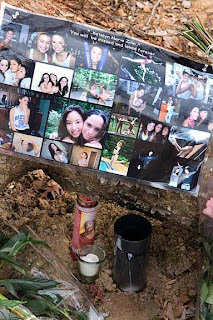 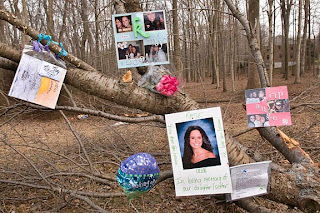 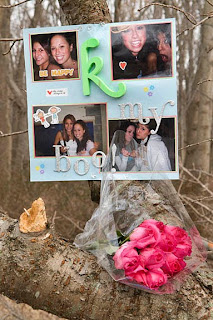 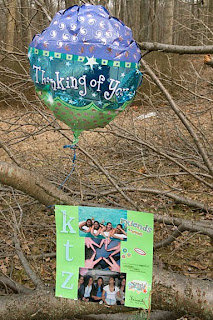 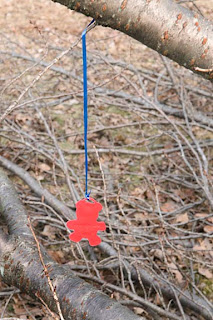 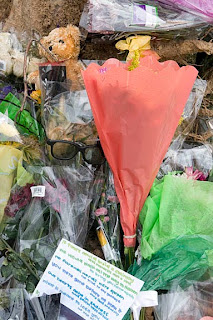 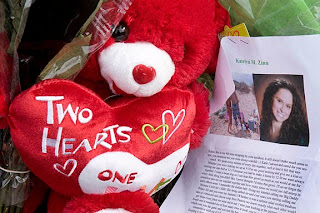 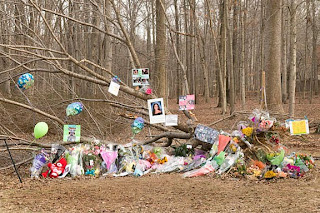 From a Fairfax County (VA) police report: West Springfield Police District – A 19-year-old woman died in a traffic crash on Friday, January 22, 2010 around 11:30 p.m. when the car she was driving ran off the road and struck a tree. Katelyn M. Zinn, 19, of 9210 Cork Place, Burke was driving a 1996 Toyota Camry eastbound on Burke Lake Road, near Burke View Avenue, when she apparently lost control, struck a concrete median, ran off the right shoulder and slid sideways into a tree.

The victim was the sole occupant of the vehicle and police do not believe she was wearing a seatbelt.
There is also some moving online material to this young woman at:
http://www.news.synavista.com/2010/01/fatal-crash-on-burke-lake-road

I generally do not post shrines for accident victims, but the physical scale of this shrine, reported to me by my friend Oso Waldman, and the intensity and profusion of the emotions expressed, made it of interest as a visual record of how powerfully grief and loss can be processed and recorded.

My heart goes out to this young woman's many friends and family. It is evident that she was deeply cherished.
Posted by Lloyd at 2:45 PM

Thanks for posting this. I am Kate's Dad, and it was a very moving tribute to who Kate was to so many people. Thanks for taking the time to capture a small window into the love that so many have for her. Tom Zinn