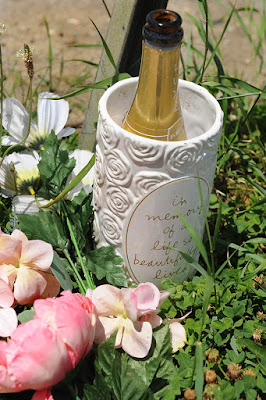 From a PG County Police report: The Prince George’s County Police Department’s Homicide Unit is investigating the fatal shooting of 18-year-old J’Lyn Quinones of Suitland, MD. Quinones and a second female were shot in the unincorporated section of Capitol Heights. The second victim’s injuries are not considered life-threatening. Quinones was pregnant. Her unborn baby was delivered during emergency surgery and is currently in critical but stable condition. On April 20, 2021, at approximately 4:45 pm, officers with the Metropolitan Police Department observed Quinones and the second female victim in distress at the intersection of Rail Street and Southern Avenue in Southeast DC. The officers discovered they were both suffering from gunshot wounds. Both victims were rushed for emergency medical treatment. Quinones died of her injuries a short time later. The preliminary investigation revealed the suspect shot both victims as they were crossing Quinn Street toward Southern Avenue. The victims then ran down Southern Avenue and crossed into DC seeking help.

Prayers for the life of the departed Ms. Quinones and for that of her now motherless baby. 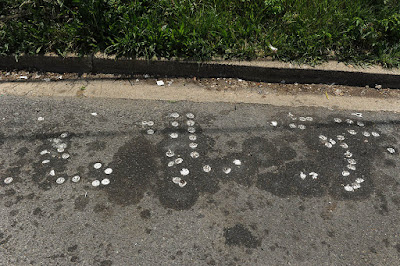