Shrine in honor and memory of the life of Carmelo Duncan, one year old | 5700 block of Southern Avenue SE DC 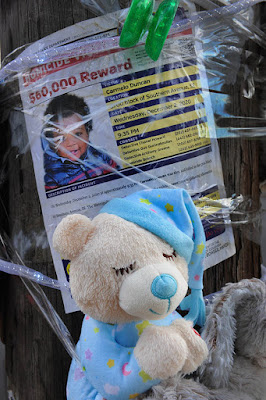 From a DC Police report: Detectives from the Metropolitan Police Department’s Homicide Branch seek assistance in locating a vehicle of interest in reference to a homicide that occurred on Wednesday, December 2, 2020, in the 5700 block of Southern Avenue SE, Washington DC. At approximately 9:35 pm, members of the Sixth District responded to the listed location for the report of a shooting. Upon arrival, members were advised that DC Fire and Emergency Medical Services had transported a juvenile victim, unconscious and unresponsive, to an area hospital. After all life-saving efforts failed, the victim was pronounced dead. Detectives’ investigation revealed that the victim sustained multiple gunshot wounds, while inside a vehicle, at the listed location. The decedent has been identified as 1 year-old Carmelo Duncan, of Southeast DC.

The senseless killing of this innocent child shook our community deeply. May his family know peace and consolation, and may they be spared further grief.

There is considerably more information about his life and this tragic situation in The Washington Post and on DCist. 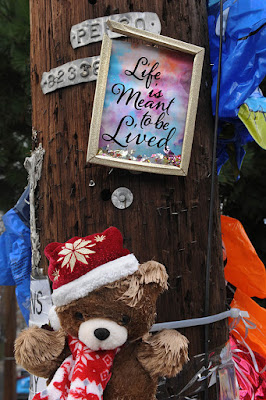 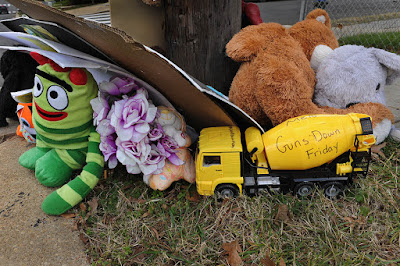 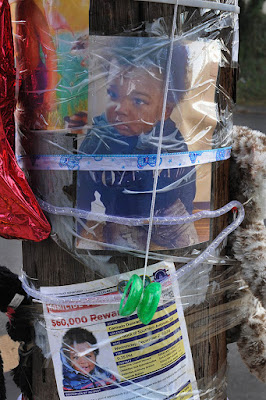 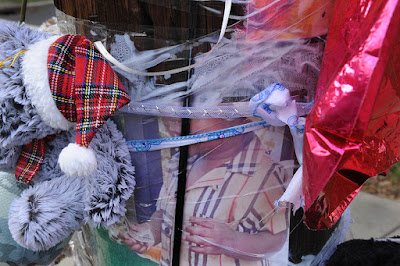 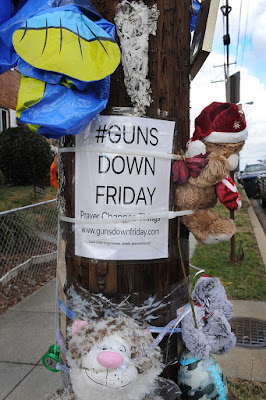 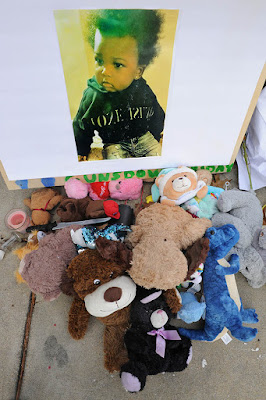 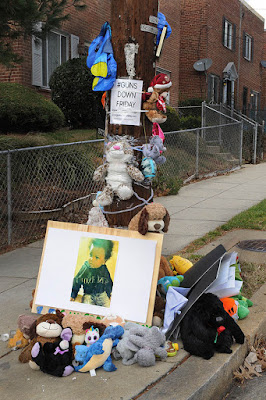