From a DC Police report: Detectives from the Metropolitan Police Department’s Homicide Branch are investigating a fatal shooting that occurred on Sunday, August 9, 2020, in the 3300 block of Dubois Place SE, Washington DC. At approximately 12:20 am, members of the Sixth District were at the listed location, due to a large gathering, when they heard the sounds of gunshots. Officers canvassed the area and located multiple victims suffering from apparent gunshot wounds. DC Fire and Emergency Medical Services responded to the scene and transported victims to area hospitals for treatment of non-life and life threatening injuries. After all life-saving efforts failed, a juvenile male victim was pronounced dead. In total, twenty-two victims sustained gunshot wounds. Two others sustained injuries while fleeing from the scene. The decedent has been identified as Christopher Brown, 17, of Northeast DC.

According to press reports, twenty-two people were shot during a large gathering in the Greenway neighborhood. efforts re being made to calm the situation and to increase the safety of the community.

May the many wounded recover and be healed, and may young Mr. Brown rest in peace. 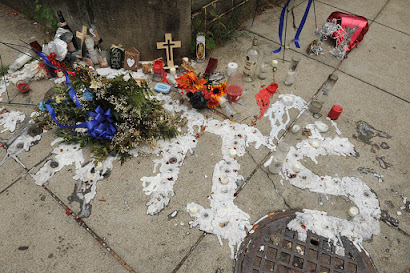 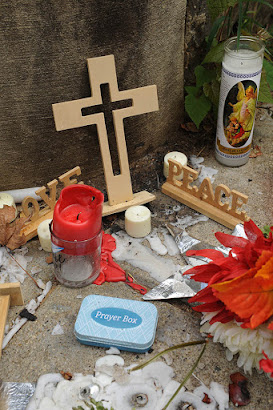 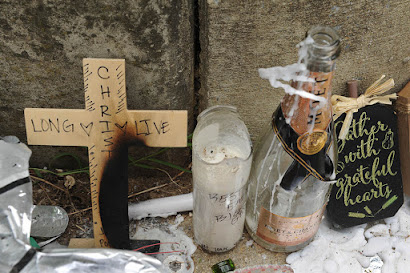 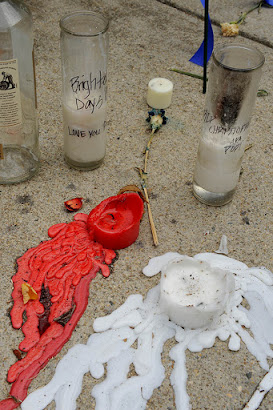