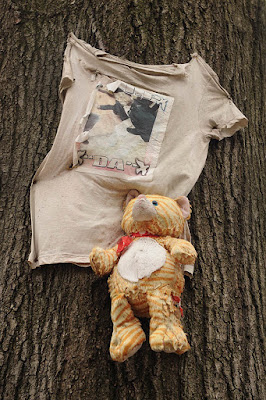 From a DC Police report: Detectives from the Metropolitan Police Department’s Homicide Branch are investigating a homicide that occurred on Thursday, February 20, 2020, in the 1600 block of 18th Street SE, Washington DC. At approximately 1:16 pm, members of the Sixth District responded to the listed location for the report of a check on the welfare. Upon arrival, officers located an adult male, inside of a residence, suffering from gunshot wounds. DC Fire and Emergency Medical Services found no signs consistent with life and the decedent remained on scene until being transported to the Office of the Chief Medical Examiner. Investigation at the scene revealed that the shooting took place inside of the residence.  The decedent has been identified as Bryan Tate, Jr., 37, of Southeast DC.

There have been other deaths in this block over the years.
A shrine in 2013 was erected on this same large tree.

I pray for the peace and safety of all in the community. RIP. 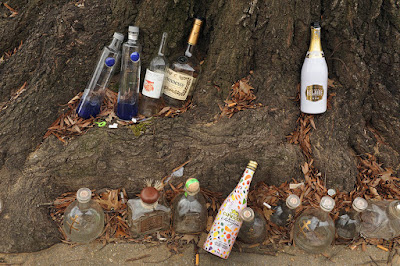 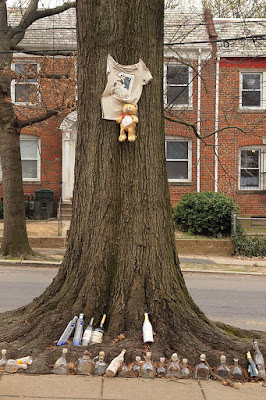