From a DC police report: Detectives from the Metropolitan Police Department’s Homicide Branch are investigating a fatal shooting that occurred on Tuesday, October 30, 2018, in the 4800 block of Alabama Avenue SE, Washington DC. At approximately 10:29 pm, members of the Sixth District responded to the listed location for the sounds of gunshots. Upon arrival, members located an adult male suffering from multiple gunshot wounds. DC Fire and Emergency Medical Services and transported the victim to an area hospital. After all life-saving efforts failed, the victim, identified as Taquan Smith, 25, of Southeast DC, was pronounced dead.

A passerby expressed to me that he hoped this violent madness would end. 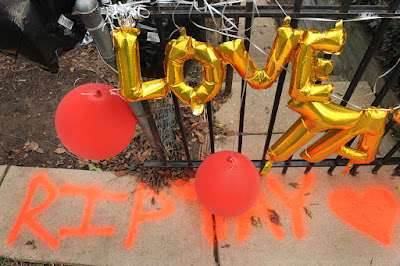 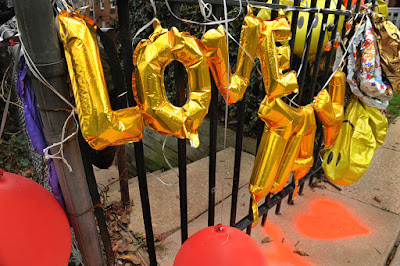 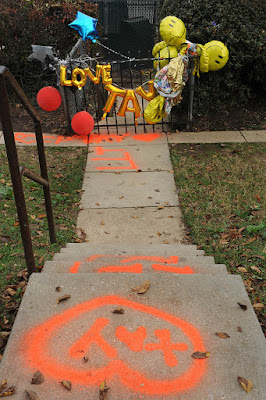 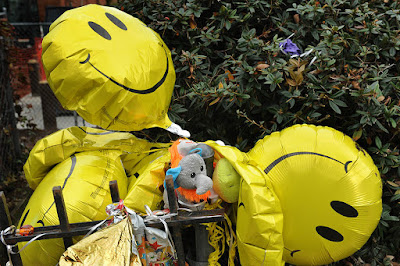 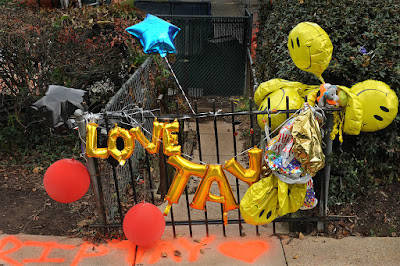 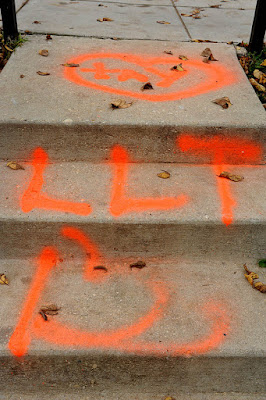 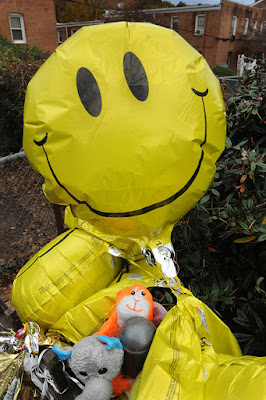