The police department has sealed off part of this apartment building and is doing an extensive investigation to learn what happened to these women, and hopefully to bring justice to them and some peace for their families. 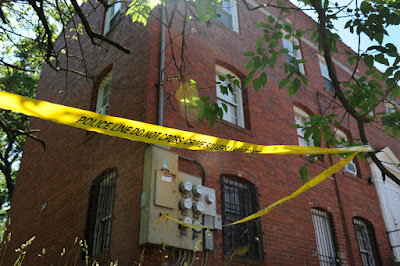