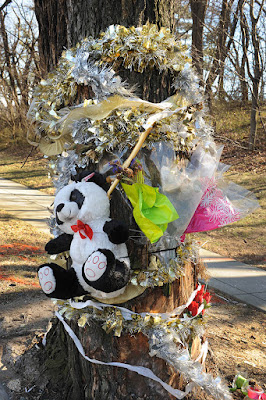 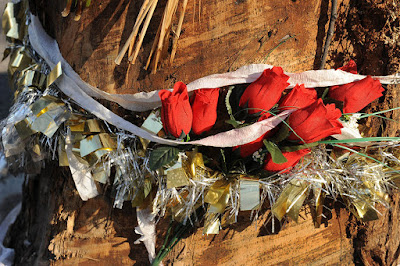 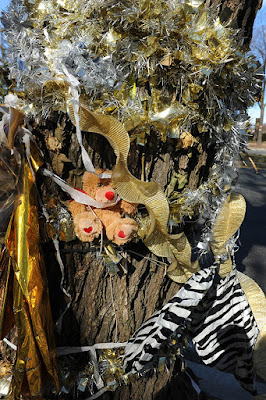 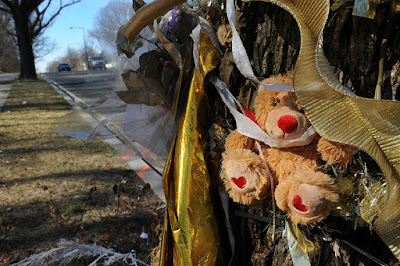 Thank you so much, his is beautiful, Treaven Morris ( brother ) ❤️🏆 LONG LIVE KENNY