From a DC police report: On Tuesday April 7, 2015 at approximately 7:10 pm, members of the Seventh District were flagged down in reference to the sounds of gunshots. Officers canvassed the area and located an adult male, identified as Larry Wallace, 23, in the 500 block of Parkland Place SE, Washington DC, suffering from gunshot wounds.

He was transported to a local hospital where he succumbed to his injuries and was pronounced dead. 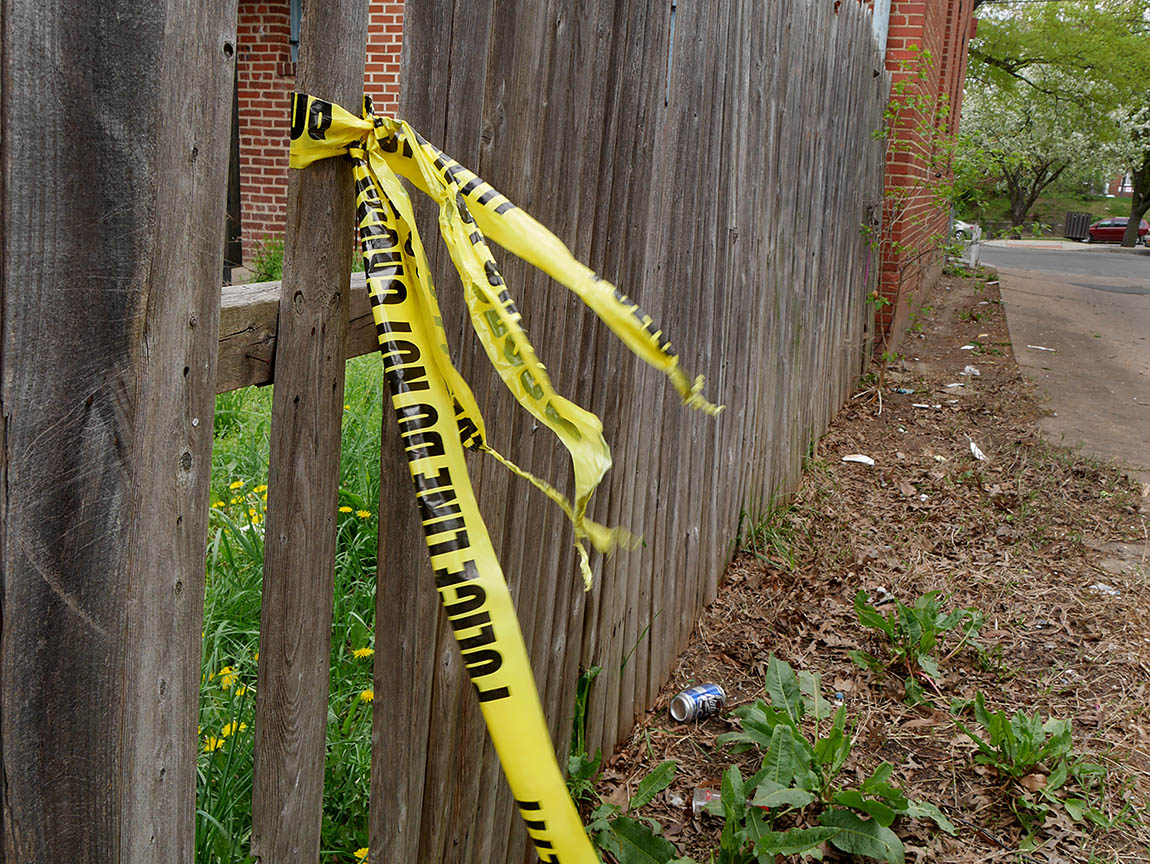