A lone rose for Dr. Ronald Kirby, in the 200 block of Elm Street, Alexandria VA


From a police report: Alexandria Police are investigating a suspicious death that occurred in the 200 block of Elm Street, Alexandria, Virginia, on Monday, November 11, 2013. At approximately 12:30 pm a relative found the victim, a 69 year-old man, unconscious. The victim was pronounced on the scene by medics.

The victim has been identified as Ronald Kirby, 69. An autopsy performed Tuesday has determined the manner of death to be a homicide and the cause of death to be multiple gunshot wounds.

This is the fifth homicide for Alexandria in 2013. There were no homicides in 2012. The investigation is ongoing.

Doctor Kirby was a well-known and influential transportation planner, the director of transportation at the  the Metropolitan Council of Governments, and has been grieved by many local officials.

Someone had placed a lone rose at the edge of the property, below the police crime tape.

There is more information on this case in the Washington Post and at WTOP. 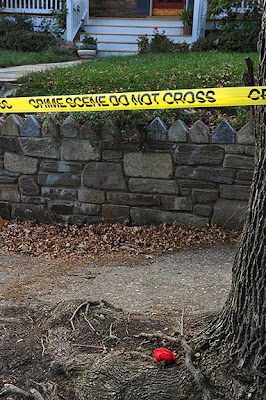 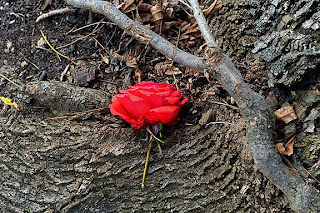 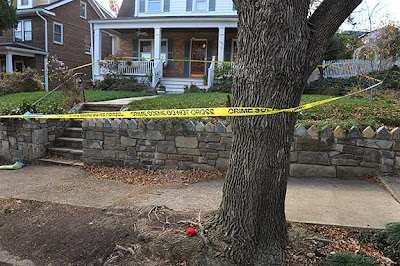 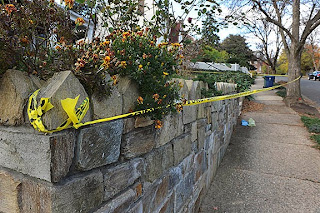 Peace to his family, children, and the community he served.