From a DC police report: On Wednesday, July 4, 2012, at approximately 8:03 pm, members of the Fourth District responded to the 5000 block of First Street NW, Washington, DC, for the report of a shooting.  Upon their arrival, they located one adult male and two juveniles suffering from apparent gunshot wounds.  DC Fire and EMS responded to the scene and transported all three victims to an area hospital where two of the victims were admitted in serious condition and the third victim, identified as Crevontai Key, 19, later succumbed to his injuries and was pronounced dead. A fourth victim was transported by a family member to an area hospital, where he was treated and released. 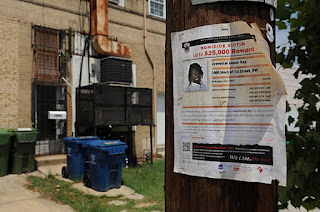 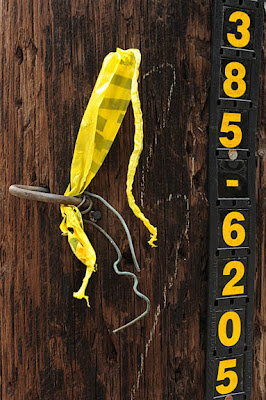