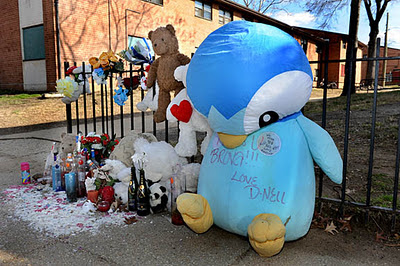 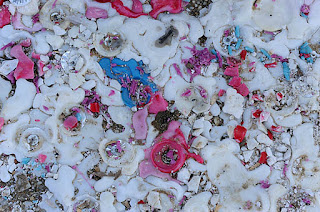 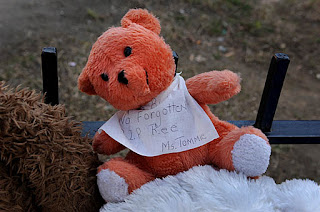 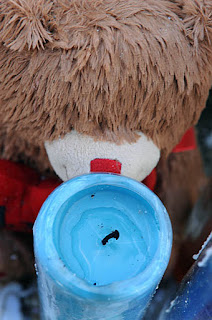 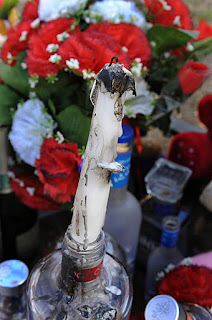 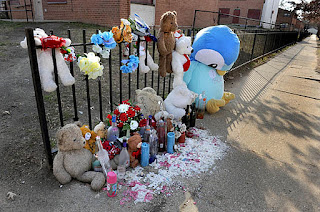 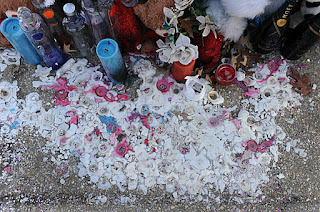 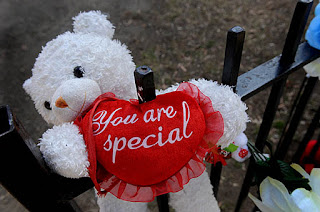 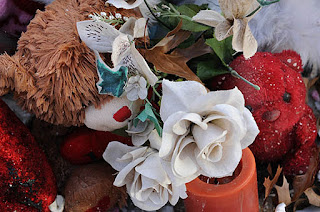 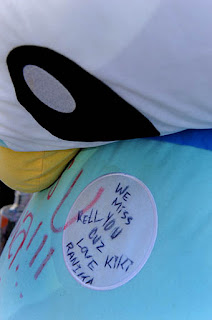 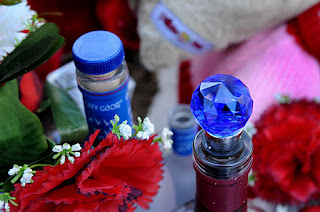 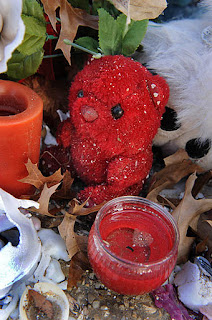 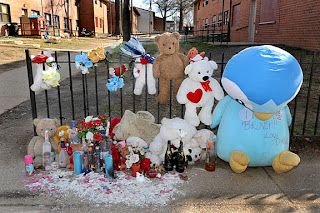 RIP to Mr. Sampler, and peace to the community.
Posted by Lloyd at 10:44 PM

The big Blue Bird is a Pokemon Piplup