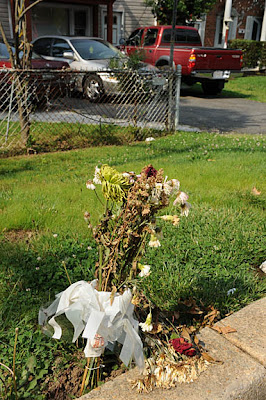 For more information on this sad situation, see the blog Gory PG.
Posted by Lloyd at 3:55 PM

Those kids woke up that morning with no idea that was there last day of life. My heart & prayers go out to the family.