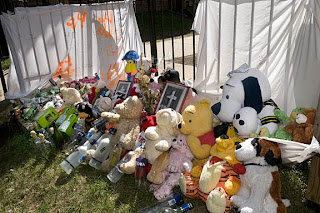 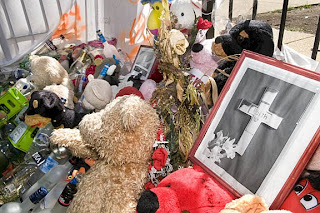 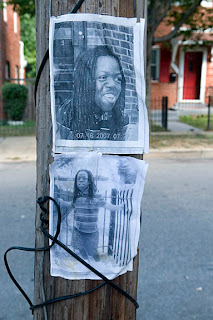 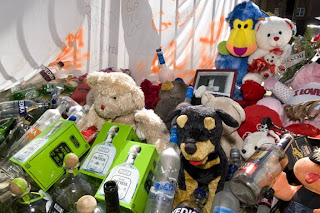 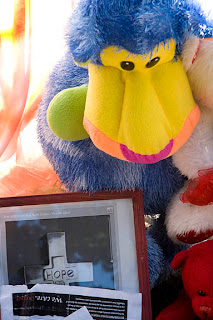 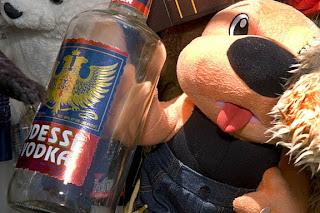 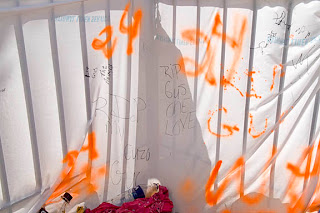 The shrine is actually located in the 3000 block of 24th SE DC, around the corner from where the shooting occurred. No further information was available online. A number of people observed me while making these photographs, and asked a few guarded questions, but nobody spoke to me about either the shrine or Lil Gus.
Posted by Lloyd at 12:44 PM