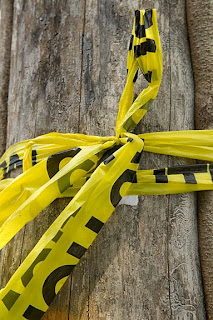 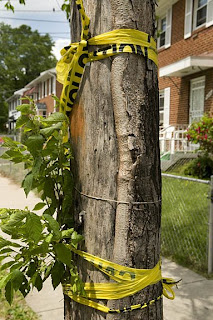 No arrests have been made.
Posted by Lloyd at 7:33 PM