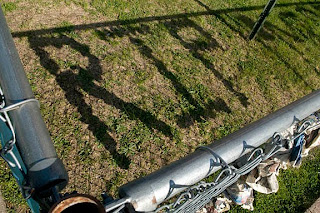 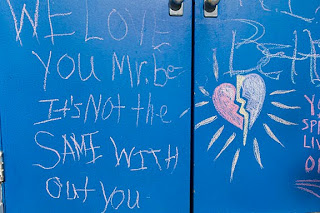 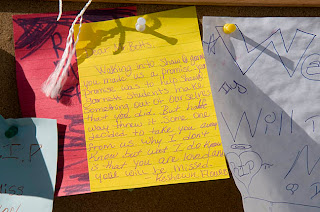 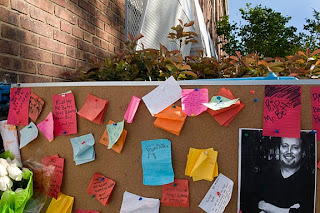 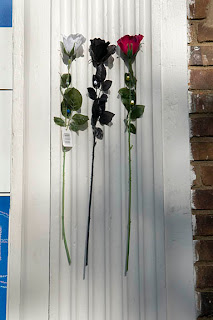 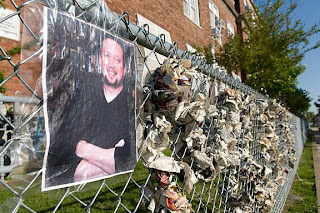 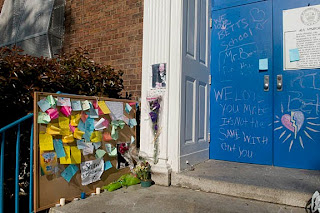 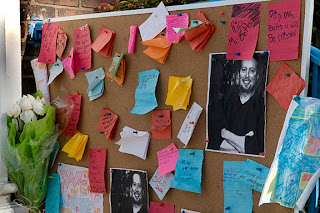 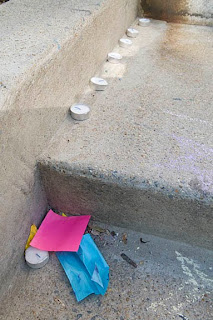 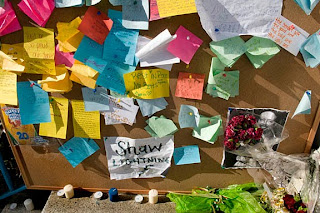 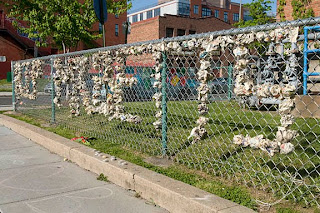 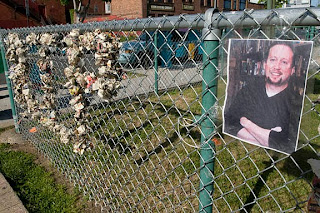 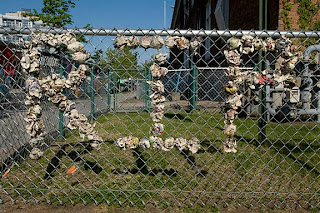 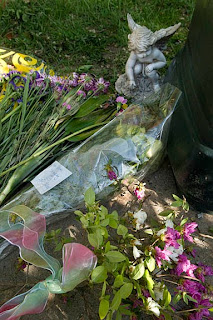 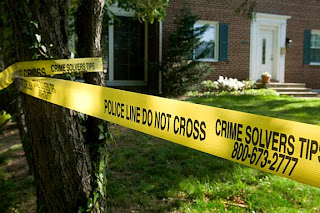 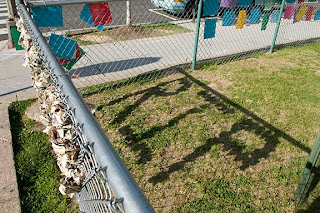 Brian Betts, 42, principal of Shaw Middle School at Garnet-Patterson in Washington DC, was found shot April 15, 2010, in his home in the 9300 block of Columbia Boulevard, Silver Spring MD.
Police said Betts was found dead of "at least one" gunshot wound after co-workers, concerned over his absence, visited his house and found the door unlocked.
His vehicle was missing, as was some property in his home. The car was recovered fourteen miles away, in Southeast DC. There was no sign of forced entry, or ransacking. Montgomery County Police Chief J. Thomas Manger said, "It's still possible this was a random killing, but right now we don't think so."
DC Schools Chancellor Michelle A. Rhee stated "potentially more than any other principal in this city, these children are going to be devastated because they have such an intense relationship with him," she said. "I never talked to Brian at any point where he didn't have kids with him."
Friends, relatives and colleagues of Betts's regarded his intense devotion to his students as the defining qualify of his life. “The worse the kids were, the more he wanted to teach them," a friend said.
Every morning, Betts would stand at the school hugging students as they arrived, hurrying some along, and chatting with parents.
"He was like a watchman," said Tanya Bey, mother of two students at Shaw - all of whom had Betts as their godfather. "He watched out for the children and everything that didn't look right: drugs, guns, violence."

These memorials have been left outside his home and on the front steps of the school. An official memorial service has been planned in his memory.
Betts's house has a tragic history. In 2002, Erika Smith, 9, and her father, Greg Russell, were murdered there by an intruder.

-adapted from a Washington Post article
Posted by Lloyd at 3:30 PM