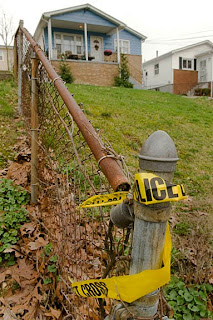 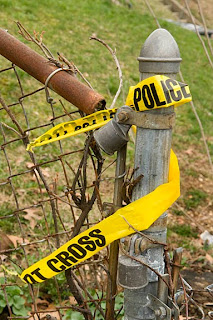 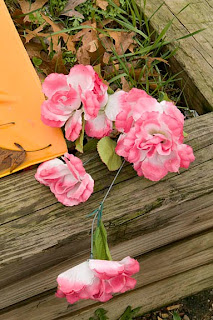 On March 24, 2010 at 12:40 am, Prince George's County patrol officers responded to the 5000 block of Gunther Street after receiving a report of a shooting. They discovered Justin Ryan Cobb, 29, of the 5000 block of Gunther Street in Capitol Heights, unresponsive and suffering from an apparent gunshot wound. Cobb, who had an extensive criminal history, was pronounced dead on the scene. Detectives are working to identify the suspect(s) and establish a motive in this case.
Posted by Lloyd at 12:48 PM