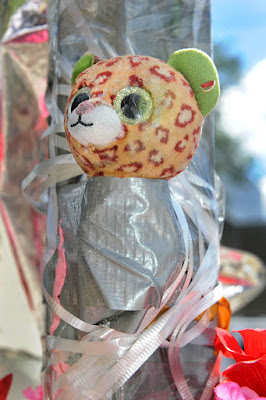 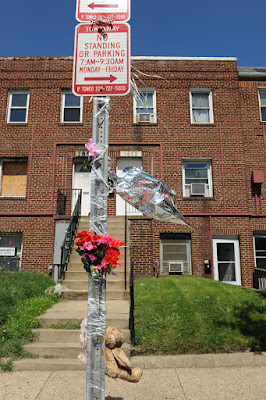 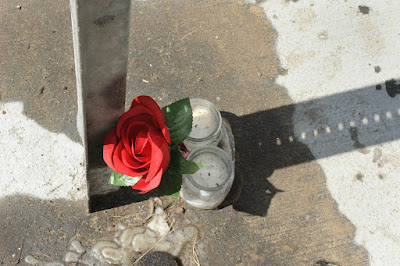 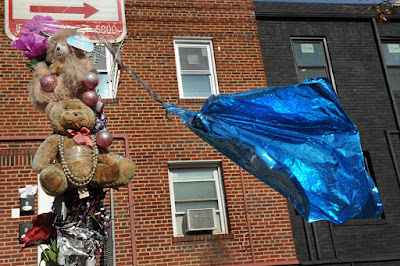 Jesus Wept. The shrine for Cesar Bazan in the 5500 block of 54th Avenue, Riverdale Park MD

They are all charged with first and second degree murder in connection with the fatal shooting of  Cesar Bazan, 26, of Landover Hills, MD.

On July 26th, 2017, at about 8:30 pm, patrol officers with the Riverdale Park Police Department responded to the 5500 block of 54th Avenue for a shooting. When they arrived, the officers discovered Bazan outside suffering from a gunshot wound. He was taken to the hospital where he died a short time later. The preliminary investigation reveals the suspects and victim got into an argument before the shooting.

May G-d have mercy, and foster justice and peace. 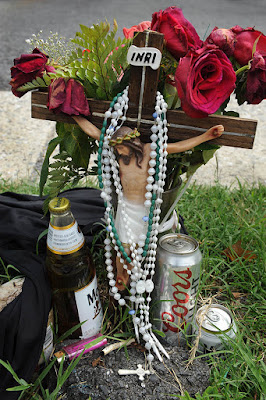