Sean Christopher Urbanski, 22, has been charged with the slaying.

Mr. Collins had just recently received his commission as a lieutenant in the United States Army, and was scheduled to graduate from Bowie State University.

According to numerous witnesses, the attack was unprovoked. The FBI and other law enforcement agencies are investigating the slaying as a possible hate crime.

A vigil was held at the site of the slaying, and the graduation ceremony at Bowie State University this week incorporated moving honors to the life and memory of Lieutenant Collins.

There has been extensive local and national attention paid to this tragic situation. The Washington Post, NPR, CNN, and others all have meaningful extensive online articles.

The funeral and memorial at Bowie State University are covered in an AP article published by the Washington Post.

May justice be served, and there be comfort and peace for the family and friends of this fine young individual. 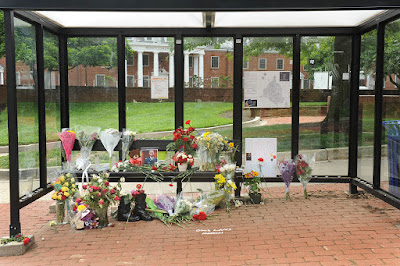 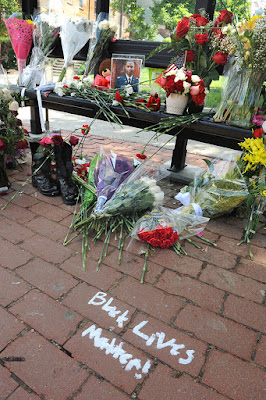 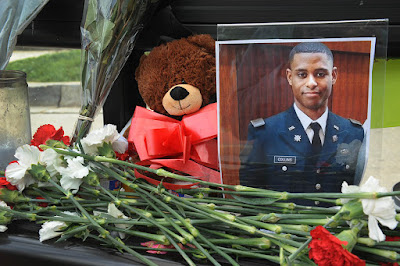 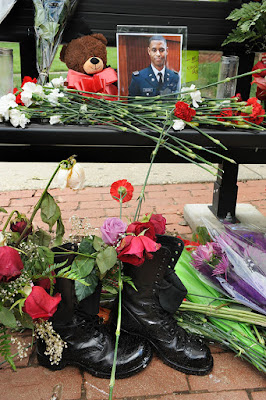 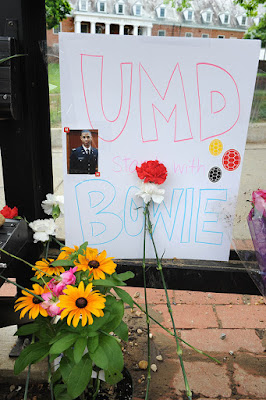 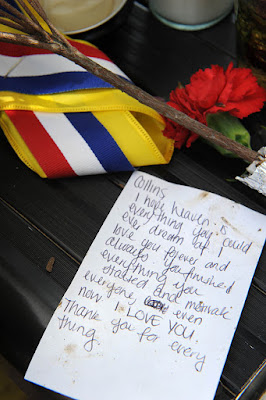 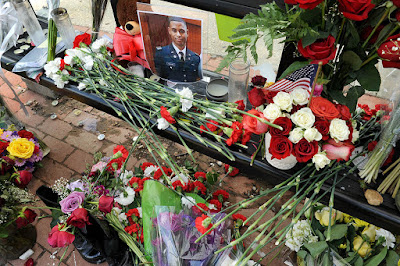