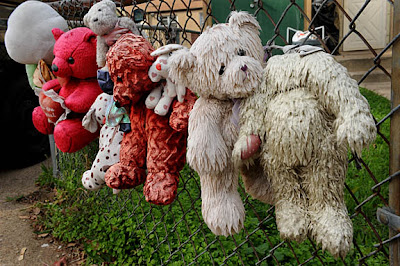 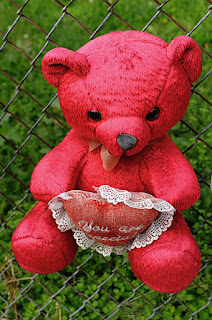 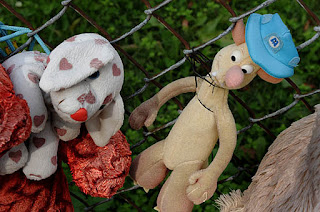 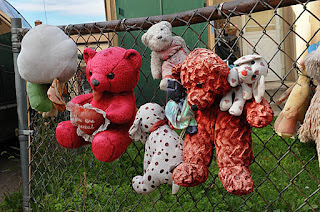 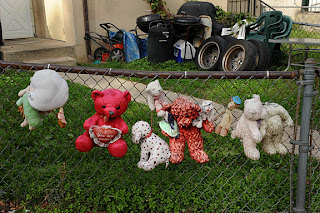 From a DC police report: On Monday, October 17, 2011 at approximately 1:32 am, units from the Seventh District responded to the 1200 block of Stevens Road SE, Washington DC, to investigate the sounds of gunshots. Upon their arrival, they located an unconscious and unresponsive male suffering from gunshot wounds in the rear of the 1100 block of Stevens Road SE. DC Fire and EMS determined that the victim, Antonio Headspeth, 25, had no signs consistent with life and was pronounced dead.

Mr. Headspeth's family has issued a plea for the person who killed him to turn themselves in.

There have been two slayings in the Barry Farms community recently. I pray for peace, justice, and wisdom for all concerned.

More at Homicide Watch.
Posted by Lloyd at 4:50 PM

3ppagatiTHANK YOU'LL FOR LOVING MY SON

THIS IS THE FIRST TIME I'VE SEEN THE BEARS>

MY HEART IS HEAVY WITH DISGUST OVER MY OLDEST FRIEND'S SEPARATION FROM US> I SANN ANITA BAKERS (YOU BRING ME JOY) TO HIM MY ENTIRE PREGNANCY. THE IS MY PRIDE AND JOY ALWAYS