From a DC Police report: Detectives from the Metropolitan Police Department’s Homicide Branch are investigating a homicide and a suicide that occurred on Friday, June 7, 2019, inside of a residence, in the 4300 block of Windom Place NW, Washington DC. At approximately 9:25 am, members of the Second District responded to the listed location for a check on the welfare. Upon arrival, members gained entry to a residence at the listed location and observed an adult male with a handgun. Officers heard a gunshot then found the adult male suffering from an apparent self-inflicted gunshot wound. An unconscious and unresponsive adult female was also found inside the residence suffering from multiple gunshot wounds. DC Fire and Emergency Medical Services responded to the scene and found that the female victim displayed no signs consistent with life. The male was transported to an area hospital. After all life-saving efforts failed, he was pronounced dead.  The male decedent has been identified as Jason Rieff, 51, of Northwest, DC. The female decedent has been identified as Lola Gulomova, 45, of Northwest, DC.
Preliminary investigation by detectives from the Homicide Branch suggest that Ms. Gulomova’s death is a homicide and Mr. Rieff’s death is a suicide. The investigation also revealed that this incident is domestic in nature.

According to the Washington Post, Ms. Gulamov and Mr. Reiff were US Foreign Service officers. They were undergoing a contentious divorce, and she leaves behind two young daughters.

Flowers & memory.
And peace for the children. 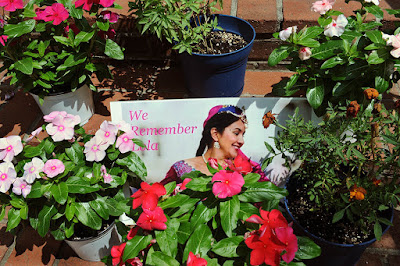 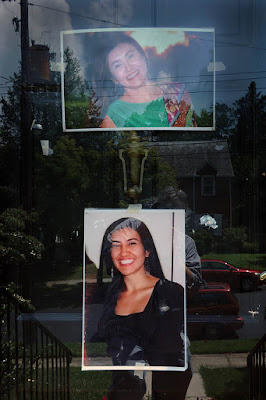 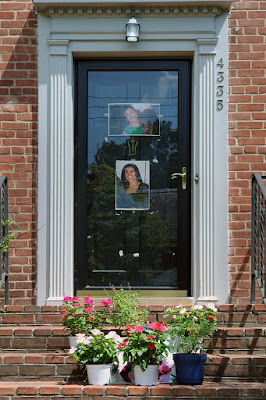