From a DC police report: On Tuesday, December 3, 2013, at approximately 9:05 pm, members of the Narcotics and Special Investigations Division (NSID), Gun Recovery Unit (GRU) attempted to stop an individual, when the suspect produced a handgun and fired at the officers – striking one of them. The officers returned fire striking the suspect.  Personnel from DC Fire and EMS responded to the scene. The officer was transported to a local hospital for treatment. The suspect, identified as Darius Jamal Murphy, 19, was transported to a local hospital, where he succumbed to his injuries and was pronounced dead. 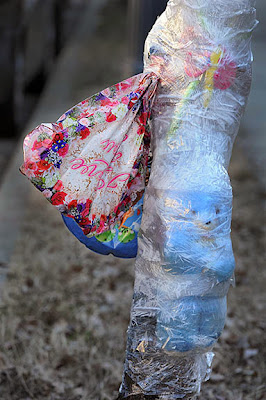 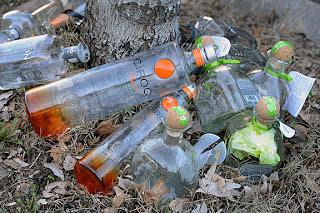 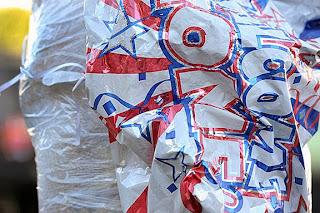 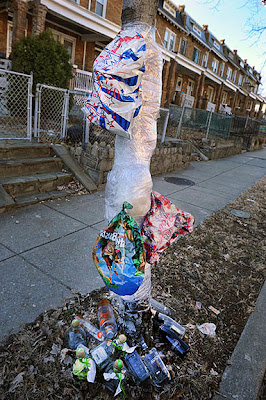 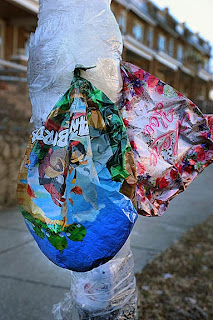 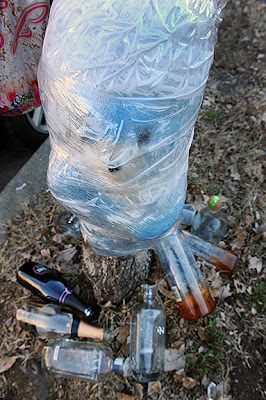 More information on this case is on HomicideWatch.
Posted by Lloyd at 12:40 PM