A moving article in the Washington Post quotes his bereaved father “He was a good kid. He was a lovable kid,” Waymer said. “I guess he was just at the wrong place at the wrong time” and that "his son had no enemies that he knew of, and he did not know why someone would shoot him. He said the boys who were with his son told him that the shooter was in a light-blue car.
“Whoever was in the car just got out and started shooting,” Waymer said. “These kids are just taking each other’s life like it ain’t nothing, man. It’s crazy.”

The box of hair clippers at the memorial are to show the young man's love of cutting hair. 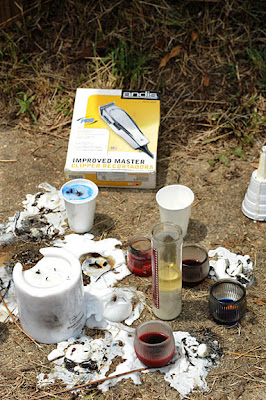 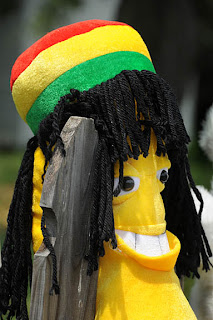 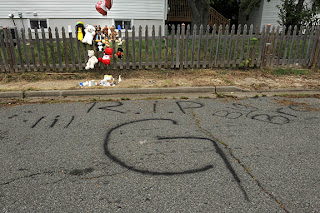 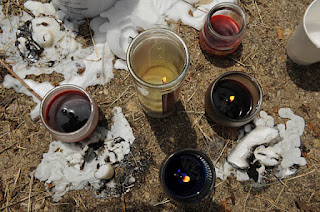 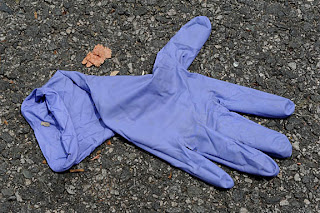 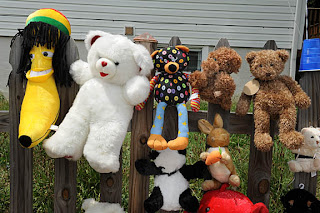 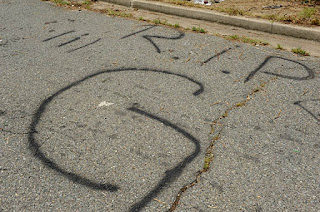 The memorial is just a block over the District line in nearby Fairmount Heights. There were about a dozen pairs of discarded police evidence technicians gloves scattered around the site, which I had never encountered previously.

An online obituary has been posted.


May his family and friends know strength and peace.