From a DC police report: On Sunday, July 8, 2012 at approximately 12:04 am members of the Seventh District responded to the 1700 block of Galen Street SE, Washington DC, for the report of a shooting. Upon arrival, they located an adult male victim unconscious and suffering from multiple gunshot wounds. DC Fire and EMS determined there were no signs of life. The victim, identified as Davon Brown, 22, was later pronounced dead by a member of the Office of Chief Medical Examiner. A second victim was located in the 2300 block of Green Street, SE with multiple gunshot wounds and was transported by personnel from DC Fire and EMS to an area hospital. 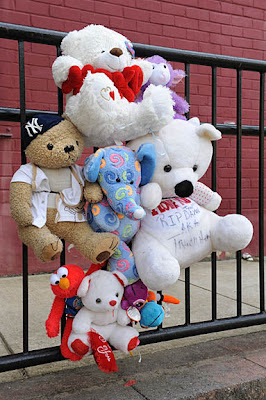 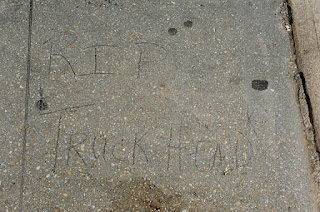 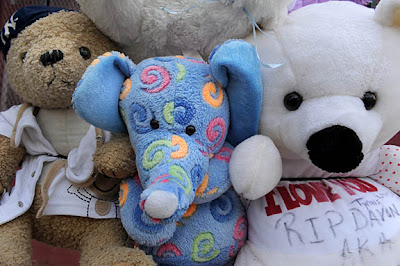 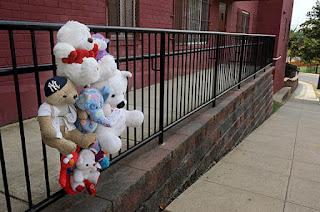 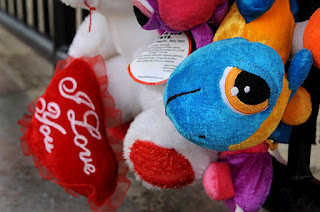 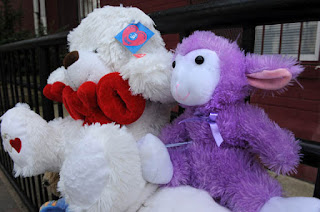