From a DC police report: 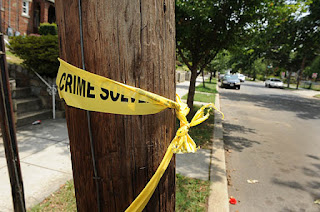 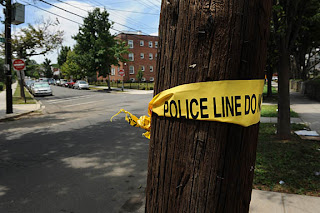 From a DC police report: On Saturday, July 7, 2012, at approximately 9:50 pm units from the Sixth District responded to the 5300 block of Ames Street NE, Washington DC, for the report of a stabbing.  Upon arrival, they located two adult males suffering from stab wounds.  Both victims were transported to a local hospital where one victim was admitted for treatment.  The other victim identified as Charles Anthony Scott Jr , 20, succumbed to his wounds and was pronounced dead.