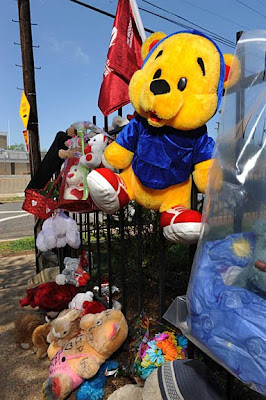 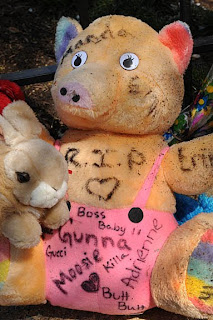 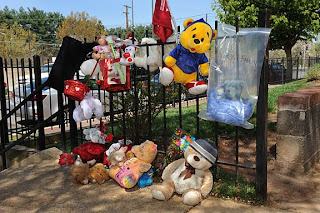 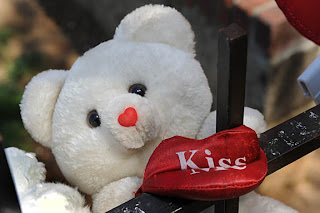 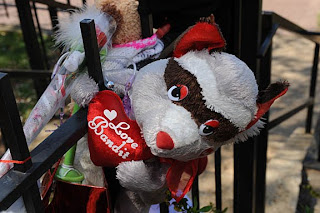 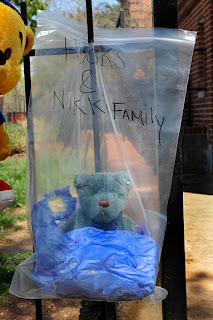 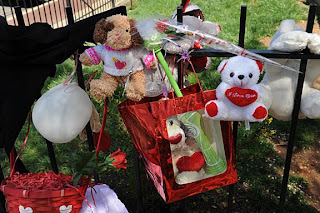 From DC Police reports: On Thursday, April 7, 2011, at approximately 9:25 pm, members of the Seventh District responded to the report of a shooting in the 1300 block of Congress Street SE, Washington, DC. Upon arrival on the scene, they found a victim, Raheem Jackson, 16, of SE Washington, suffering from multiple gunshot wounds. DC Fire and EMS transported him to the hospital where he was subsequently pronounced dead.

His nickname was "Gunna." He was a junior at HD Woodson High School, and a star player on their basketball team.

More information on Mr. Jackson is on HomicideWatch.