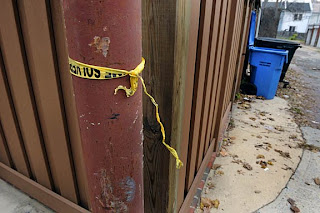 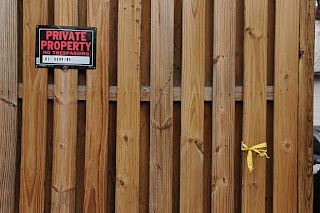 From news and press reports: On Monday, November 29, 2010, shortly after 1:00 pm, units from the Third District were dispatched to the rear of the 1000 block of Fairmont Street NW, Washington DC, to investigate the report of an unconscious female. Upon arrival, the units discovered the unconscious female in the alley. DC Fire and EMS determined that death was apparent. The victim, Ebony Franklin, 17, of Capitol Heights MD, was pronounced dead on the scene and transported to the Office of the Chief Medical Examiner, who ruled the manner of death a homicide.

D.C. police have stated the girl whose body was found stuffed in a trash can on Monday was stabbed to death. The girl's mother said Ebony disappeared Friday night while in transit from her home in Capitol Heights to her father's home in D.C. The mother said Ebony had attended Northwestern High School in Hyattsville but recently transferred to Cardozo High School after she moved in with her father. Police have reported on community listservs that she was not a Cardozo student.

Very sad situation. I hope her family finds peace, and justice is served on whoever took this young woman's life.

Update:
I revisited this site on January 14, 2011. There was some evidence that a shrine had been built; I photographed the few remnants of it. A description of the memorial to Ms. Franklin was published in Sojourners magazine, along with a moving and thoughtful reflection.
See:
http://tinyurl.com/sojournersshrine 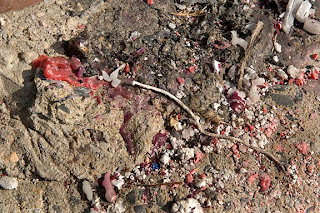