Shrine to Ms. Brooks and the Sikyala family 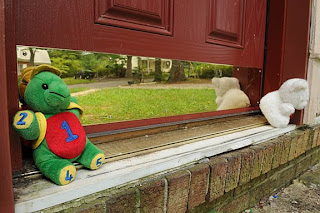 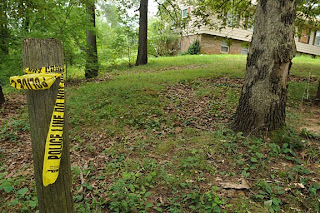 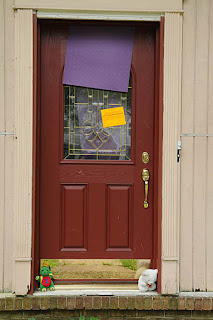 From news reports: Two people were charged with murder in the slayings of two children, their mother and their aunt — all of whom were found in a trash-filled apartment above a detached garage at a suburban Maryland home, police said.
Prince George's County police identified the victims as Shayla Shante Sikyala, 3; Shakur Sylvester Sikyala, 4; their mother, Dawn Yvette Brooks, 38; and their aunt, Mwasiti Sikyala, 41. Police said the victims were shot to death on August 6, 2010 in the 6800 block of 3rd St in East Riverdale MD.

Police have charged Darrell Lynn Bellard, 43, and Tkeisha Nicole Gilmer, 18, with murder and placed them in the custody of county corrections officials. Both are from Texas.
Bellard and Gilmer apparently were connected to Brooks and Mwasiti Sikyala through the sale of marijuana, according to police. A court appearance has not been set for Bellard and Gilmer, and neither had an attorney..
Police had said previously that some of the victims were natives of the Congo.

Apparently the house was also crammed with rubbish, and has now been condemned as unfit for human habitation.

All I could find on the site was police tape, the County health warning, and these two small toys on the door threshold; perhaps one for each child who was slain.

Innocents.
Posted by Lloyd at 7:57 PM