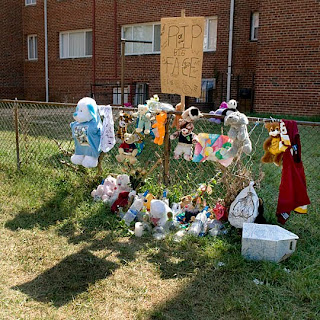 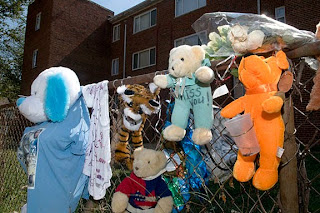 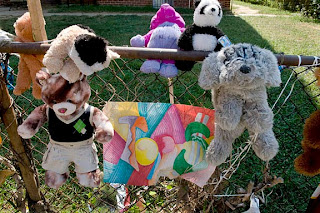 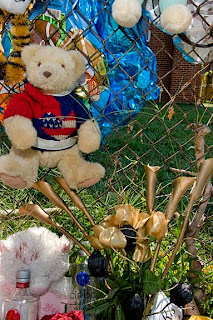 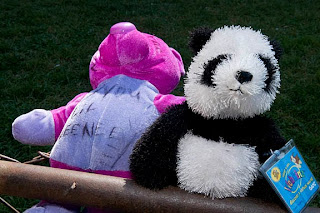 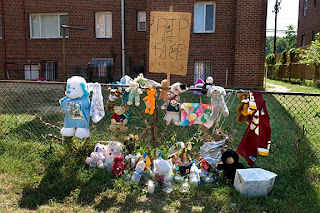 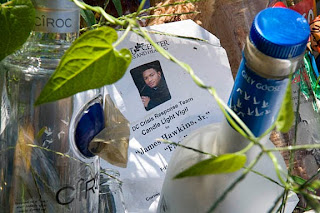 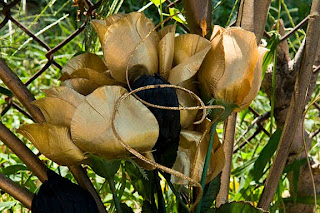 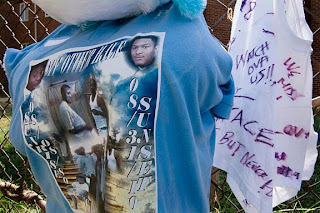 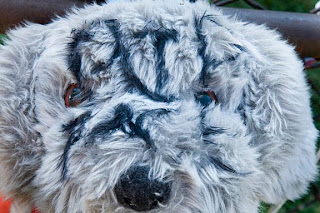 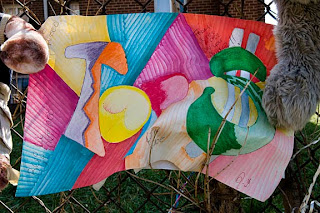 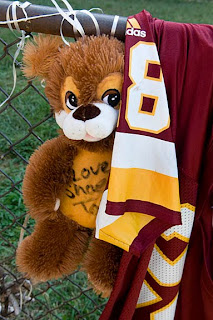 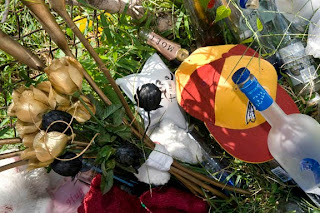 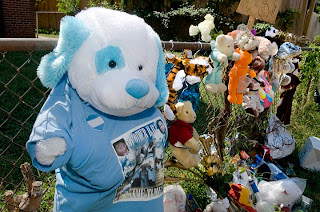 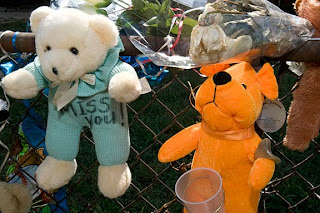 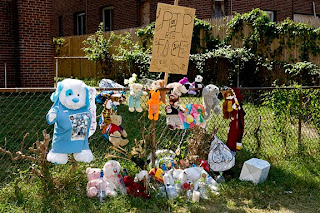 From DC police reports: On Monday, August 30, 2010, at approximately 9:50 PM, members of the Seventh District responded to the report of a shooting in the 4300 block of Wheeler Road SE, Washington DC, where they located two gunshot victims.
The first victim, identified as James Hawkins Jr., 30, of Temple Hills, MD, suffering from a gunshot wound to the body. EMS transported the victim to an area hospital where he subsequently succumbed to his injuries. The second person struck by gunfire during this shooting was transported to an area hospital with nonlife-threatening injuries.

Mr. Hawkins seems to have been cared for by quite a large number of people. May they, and he, know peace.
Posted by Lloyd at 2:25 PM