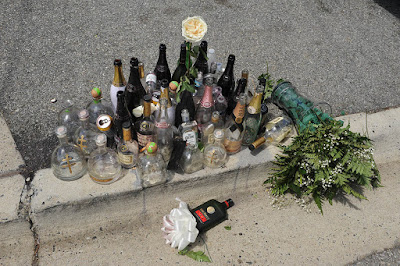 On March 30, 2021, at approximately 10:00 am, patrol officers responded to the 2300 block of Penbrook Circle, Palmer Park, Maryland, for the report of a shooting. Officers located Solomon in the roadway suffering from gunshot wounds. He was pronounced dead on the scene. Approximately 10 minutes later, two adults with gunshot wounds arrived at an area hospital. An adult female suffered serious but preliminarily non-life-threatening injuries. An adult male, Wells, was treated and released into police custody. The preliminary investigation revealed Wells and Solomon shot each other during a dispute. They are known to each other. Wells is charged with second degree murder and additional charges. He is in the custody of the Department of Corrections. No other arrests are expected.