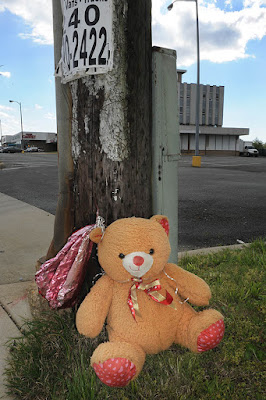 From a Prince George’s County Police report: The Prince George’s Homicide Unit charged a suspect for a murder in Temple Hills, Maryland. The suspect is 29-year-old Tevin Ream of of Oxon Hill, Maryland. He’s charged with the fatal shooting of 20-year-old Dorian Hurd 2nd of Laurel, Maryland.  On March 18, 2021, at approximately 5:50 pm, patrol officers responded to the 4300 block of Saint Barnabas Road, Temple Hills, Maryland, for a shooting. Officers located Hurd outside suffering from a gunshot wound. He was pronounced dead on the scene. The preliminary investigation revealed Ream shot the victim in a shopping center parking lot. Responding patrol officers located the suspect nearby and arrested him. The motive for the fatal shooting is under investigation. Ream is charged with first and second degree murder and additional charges.