From a DC police report: Detectives from the Metropolitan Police Department’s Homicide Branch are investigating a homicide that occurred on Tuesday, April 7, 2020, in the 3900 block of Alabama Avenue SE, Washington DC. At approximately 10:37 pm, members of the Sixth District responded to the listed location for the report of the sounds of gunshots. Shortly after, members of the Prince Georges County Police Department were dispatched to the 3900 block of Suitland Road, Suitland, MD, for the report of a shooting. When officers arrived, they located an adult female, inside of a vehicle, suffering from a gunshot wound. PG Fire and Emergency Medical Services transported the victim to a local hospital for treatment. After all life-saving efforts failed, the victim was pronounced dead. Further investigation revealed the shooting occurred in the 3900 block of Alabama Avenue, Southeast. The decedent has been identified as Brea Moon, 21, of District Heights, MD. 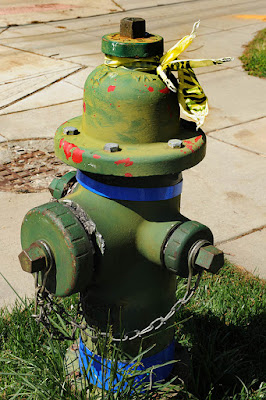