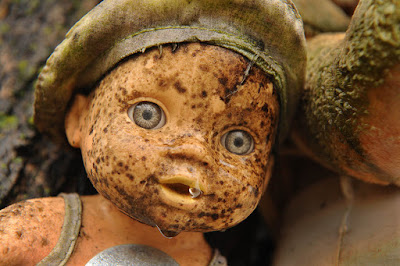 From a PG County Police report: Homicide Unit detectives are actively investigating a fatal stabbing in Oxon Hill. The victim is Erick Ruiz Reyes, 19, of Oxon Hill, Maryland. On November 18th, 2019, at approximately 2:05 pm, Maryland-National Capital Park Police and PGPD officers responded to a community center property in the 1100 block of Marcy Avenue of Oxon Hill for a reported stabbing. When they arrived on the scene, officers found the victim suffering from multiple stab wounds. He was taken to the hospital where he was pronounced dead a short time later. A second person was injured in the assault. Preliminarily, his injuries do not appear life threatening.

I found this touching shrine in a quiet area on the edge of the woods behind the local community center. 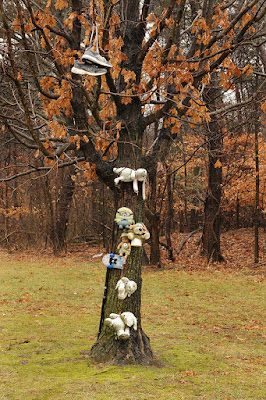 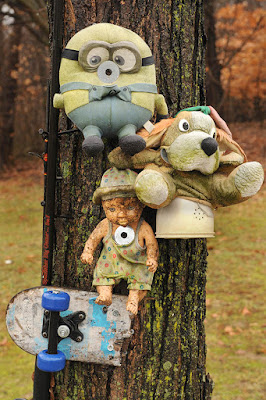 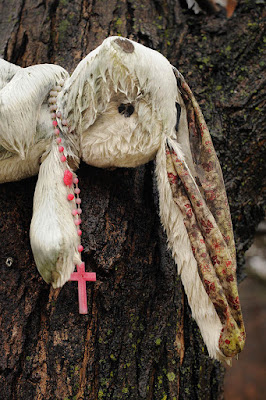