From a DC police report: Detectives from the Metropolitan Police Department’s Homicide Branch are investigating a fatal shooting that occurred on Saturday, May 26, 2018, in the 2200 block of Savannah Terrace SE, Washington DC. At approximately 1:48 am, members of the Seventh District responded to the listed location for the report of a shooting. Upon arrival, members located an adult male victim suffering from a gunshot wound. DC Fire and Emergency Medical Services responded to the scene and transported the victim to an area hospital. After all life-saving efforts failed, the victim was pronounced dead. The decedent has been identified as Alexander Mosby 39, of Southeast, DC.

From a post by his circle of supporters on a Facebook page for Ward 8 in DC:  "We are deeply saddened by the senseless killing of our friend, neighbor and colleague Alexander Mosby.
Alex was a father of 3, husband and entrepreneur. His love for the community of Anacostia was without limit. We need to work together to end the violence in our community! We’re a village that can and will thrive together. " 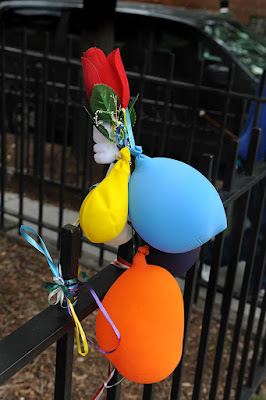 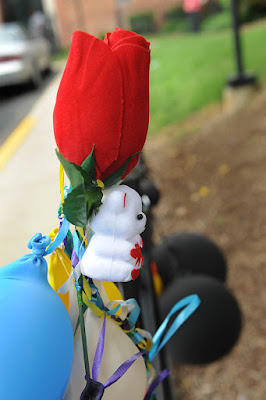 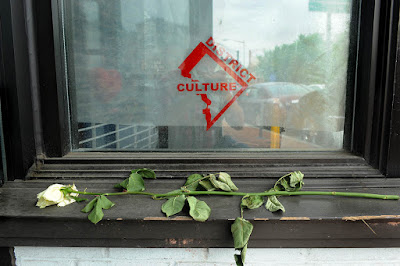 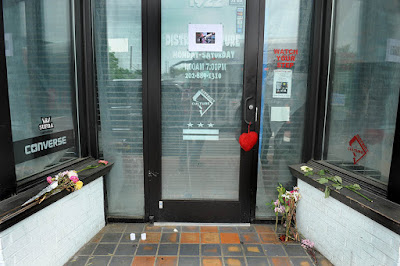 Thanks to reporter John Muller for information about the shrine to Mr. Mosby at District Culture on Martin Luther King Jr. Avenue SE.