From a DC police report: Detectives from the Metropolitan Police Department’s Homicide Branch are investigating a fatal shooting that occurred on Thursday, May 3, 2018, in the 200 block of 50th Street NE, Washington DC. At approximately 5:27 pm, members of the Sixth District heard the sounds of gunshots and immediately responded to the listed location. Upon arrival, members located an adult male victim suffering from a gunshot wound. DC Fire and EMS responded to the scene and transported the victim to an area hospital. After all life-saving efforts failed, the victim, identified as Rondell Wills, 38, of Southeast DC, was pronounced dead. 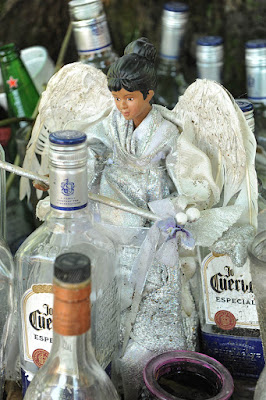 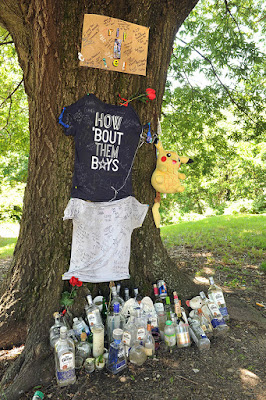 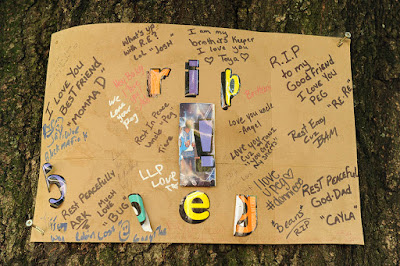 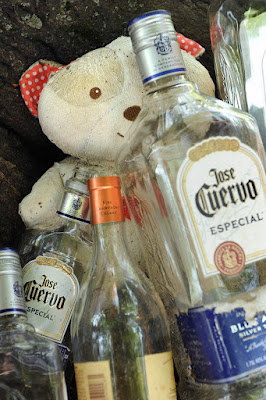 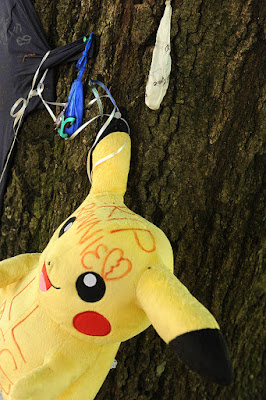 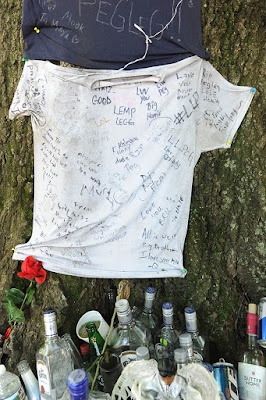