"Instead of mourning your death we will celebrate your Life!" Street memorial to Marcus Anthony Shepherd | 100 block of Atlantic Street SW DC

From a DC police report: Detectives from the Metropolitan Police Department’s Homicide Branch are investigating a fatal shooting that occurred in the 100 block of Atlantic Street SW, Washington DC, on Saturday, September 30, 2017. At approximately 7:45 am, members of the Seventh District responded to the listed location for the report of a shooting. Upon arrival, officers located an adult male, inside of a vehicle, suffering from a gunshot wound. DC Fire and EMS responded to the scene and found no signs consistent with life. The decedent has been identified as Marcus Anthony Shepherd, 22, of Southeast, DC.

This memorial had been erected at a vigil for Mr. Shepherd the evening just prior to me documenting it. I spoke with two of his friends and one of his relatives, who were very saddened by this loss. A couple of people added their sentiments to the sign while I was at the site.

May they, and the whole community, know peace. 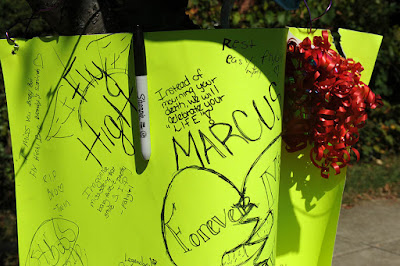 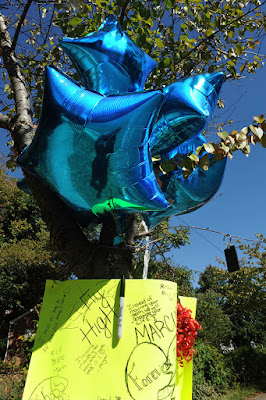 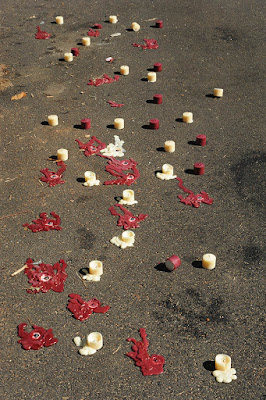 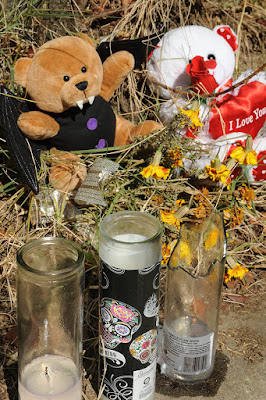 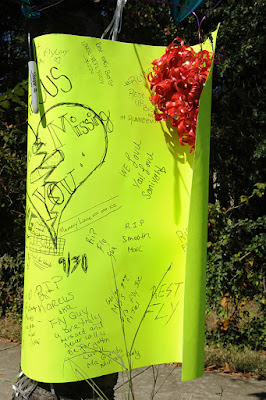 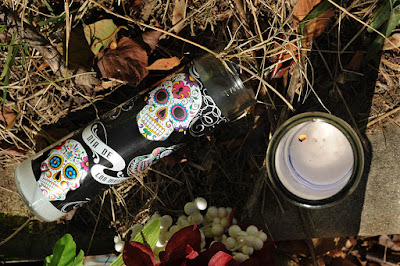 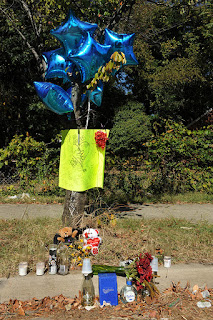 This memorial exists in a neighborhood I know well, where I used to mentor Dion Johnson in photography through the Streets to Skills program in the 1990's. It was especially sad to experience this.

Marcus I am so lost for words, just working with you a short time at the village Academy Just the respect you gave, that smile and cool walk down the hall. you gave me much pleasure in working with you sitting here shaking my head in sorrow I will truly miss you Marcus RIP