From a PG police report: Homicide Unit detectives identified and charged three suspects in connection with a homicide in Riverdale, Maryland. The suspects are Carlos Cardenas-Banegas, 29, and Wilfredo Cardenas-Banegas, 24, both of Riverdale, and Kevin Soriana-Hernand, 18,  of Landover Hills. They’re charged with the murder of Carlos Garita-Salazar, 19, of Landover Hills. On September 16th, 2017, at about 1:30 am, patrol officers responded to the 6000 block of 67th Place in Riverdale for the report of a shooting. When they arrived, the officers discovered the victim inside of a car suffering from trauma to his upper body. He was pronounced dead on the scene. The motive in this case is under investigation. The three suspects are in custody and charged with first and second
degree murder. They are being held on a no-bond status.

His memorial is in a quiet neighborhood of single-family homes. 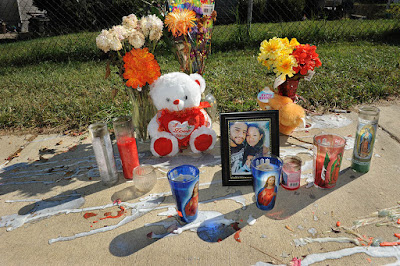 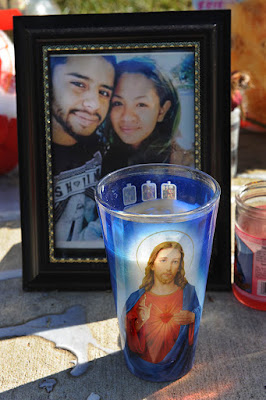 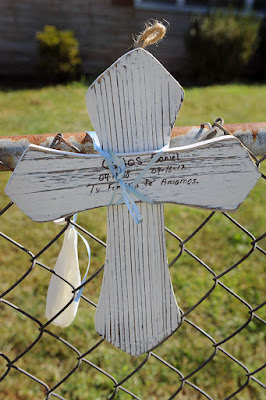 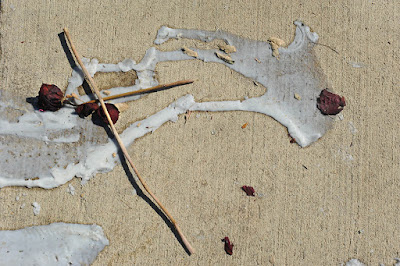 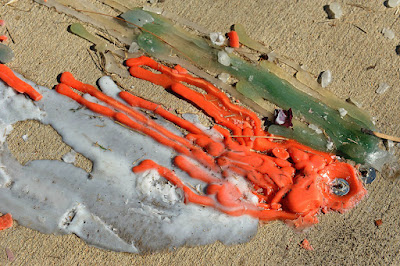 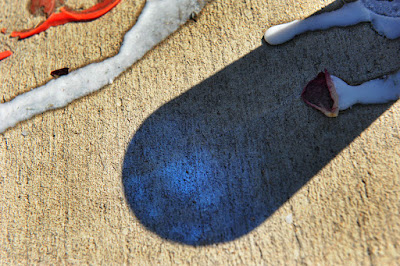