From a DC Police report: Detectives from the Metropolitan Police Department’s Homicide Branch are investigating a homicide offense that occurred in the 1400 block of Saratoga Avenue NE, Washington DC,, on Thursday, August 10, 2017. At approximately 3:32 pm, members of the Fifth District responded to the listed location for the report of a shooting. Upon arrival, they located an adult male suffering from a gunshot wound. A juvenile female was also located, inside of a vehicle, suffering from a gunshot wound. DC Fire and EMS transported both victims to area hospitals. The juvenile female was admitted in grave condition. On Saturday, August 12, 2017, the juvenile female succumbed to her injuries and has been pronounced dead. The decedent has been identified as Jamahri Sydnor, 17, of Northeast, DC.
On Thursday, August 10, 2017, a 21-year-old Adult Male, of Northeast DC, was arrested and charged with Assault with Intent to Kill (Gun). Appropriate upgraded charges are pending against the defendant.

From all accounts, Ms. Syndor was an admirable young woman with a bright future. It appears she was slain by a stray bullet. This is a very tragic situation. May she and her family know peace, and may justice be served.

There is considerably more information on this situation in the Washington Post. 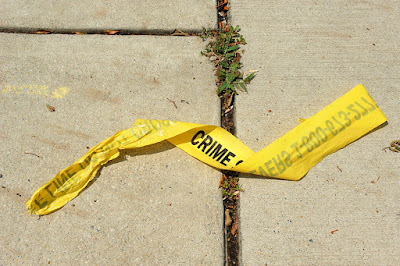