From a DC police report: On Friday, April 13, 2012, at approximately 11:45 pm, members of the Seventh District responded to the 1200 block of Trenton Place SE, Washington DC, for the report of a shooting.  Upon arrival, they located an adult male, identified as Sirrocco Delonte Johnson, 31, suffering from a gunshot wound. DC Fire and EMS transported the victim to a local hospital where he succumbed to his injuries and was pronounced dead. 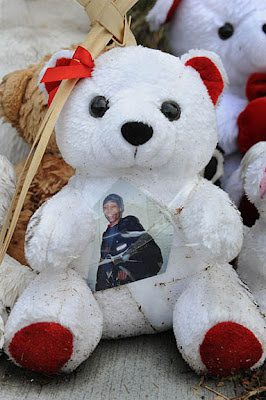 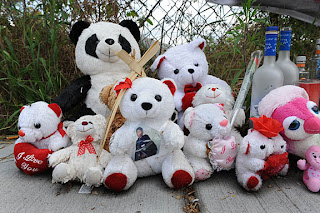 I spoke with some of his friends and neighbors, on what has generally been a quiet block. One friend sadly said "we all loved him."

After I made the photographs, several young men arrived, bringing more chairs and a folding table. They dealt out cards and began socializing, while go-go music thumped out the beat from speakers in a van parked nearby. 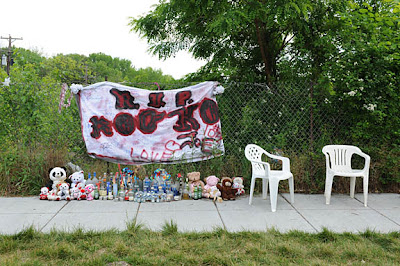 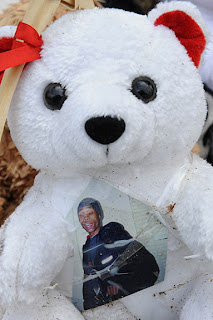 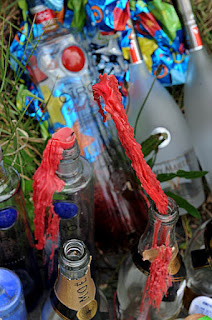 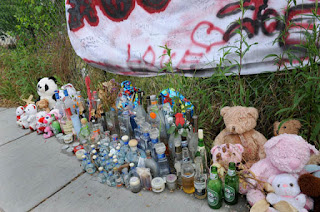 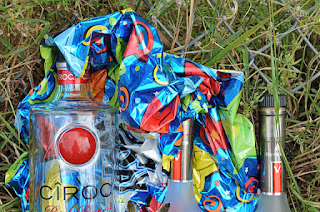 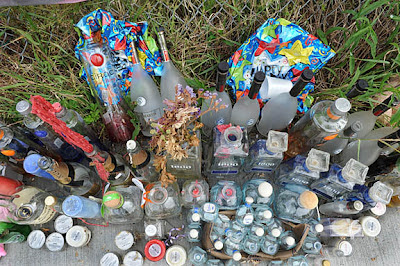 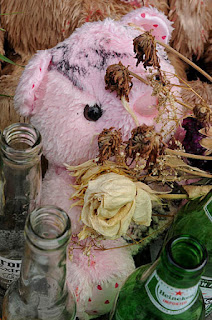