From a DC Police report:  Preliminary investigation reveals that at approximately 10:42 p.m. on Monday, May 14, 2012, an officer from the Seventh District responded to a call for a man with a gun in the 4200 block of 6th Street SE, Washington DC. Upon arrival, the officer approached a man matching the description of a suspect that had been broadcast. When the officer approached the suspect, the suspect pulled a weapon and fired on the officer. There was an exchange of gunfire and the suspect, identified as Dominique Campbell, 41, was transported to a local hospital where he was pronounced dead. The injured officer was taken to a local hospital, where he was treated and released.

The Metropolitan Police Department’s Force Investigation Team of the Internal Affairs Division is conducting the investigation.

There is considerably more information about this case at HomicideWatch and the Washington Post. 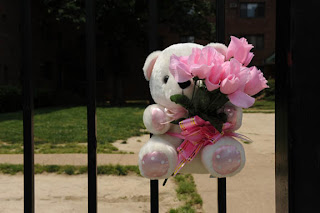 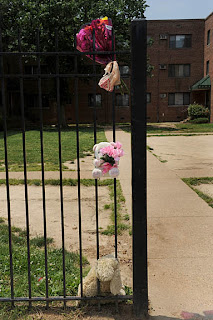 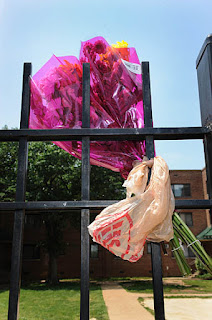 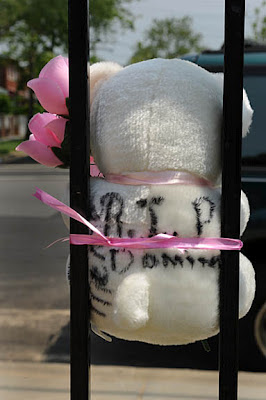